Investing in an Automobile? The BMW Z8’s Stock is Rising 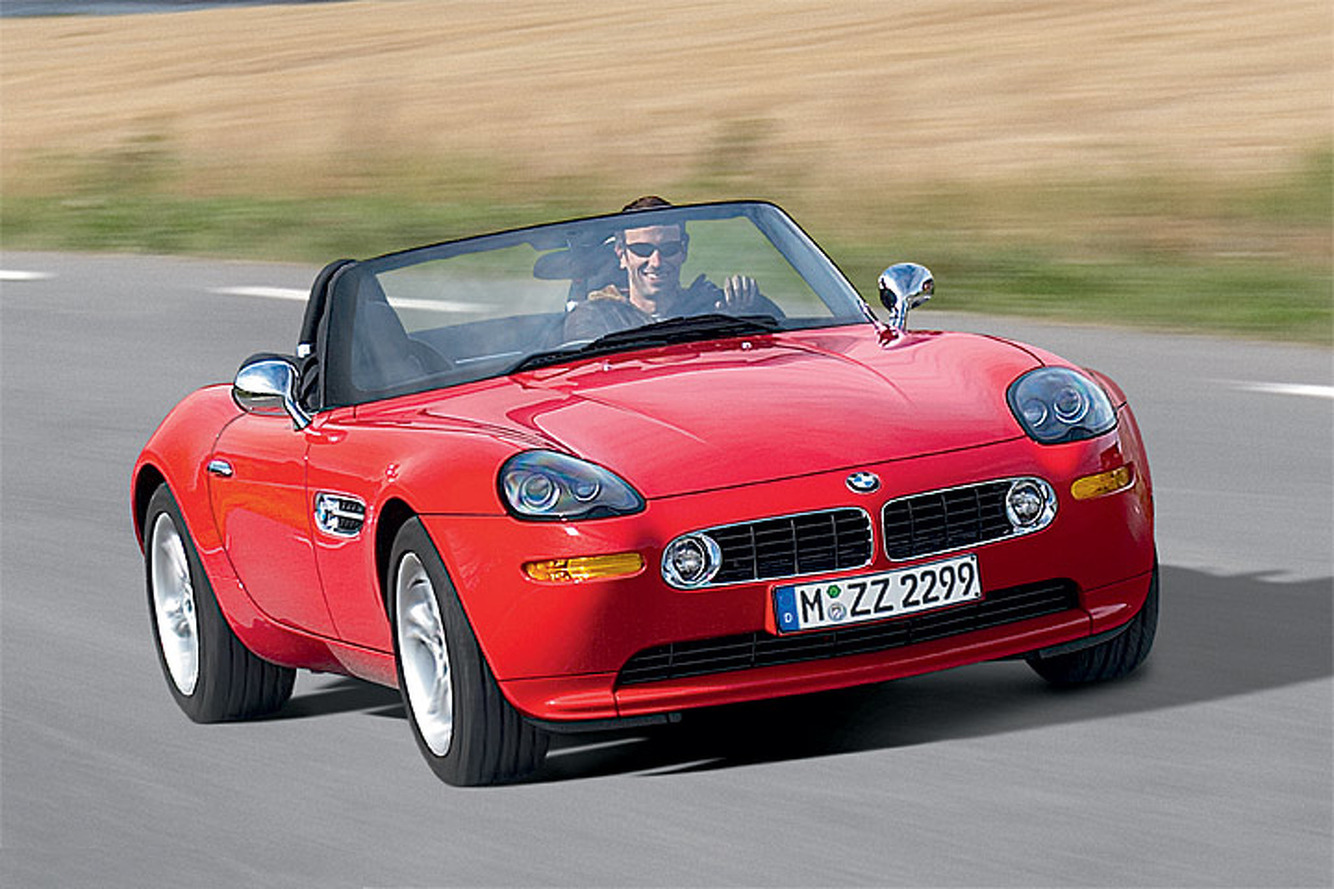 Investing in an Automobile? The BMW Z8’s Stock is Rising

When making a careful financial investment, a car is generally not your best bet. With depreciation and upkeep costs, many owners will be lucky to profit—if they ever break even. But invest in a classic or “future classic” car and you could see your investment grow…sometimes exponentially.

In recent years these investment-caliber cars have included the Lamborghini Countach and Maserati Ghibli, and now you can add the BMW Z8 roadster to that high performance short list. While it’s not exactly a science to figure out which cars are big future money makers, a few conditions tend to inspire appreciation—rarity, performance, and style—three things the Z8 delivers in full.

Dressed in a slender aluminum body, the striking BMW Z8 roadster arrived in 1999 to rave reviews and represented both a styling and performance throwback to BMW’s classic 507 roadster of the late 1950s. Like its progenitor, the Z8 fitted a potent V8 under its bonnet—now a 4.9-liter unit, which it shared with the contemporary M5 sedan—and it provided the Z-car with an eye-opening 394 horsepower and a dash from zero to 60 mph in under 4.7 seconds. All original Z8 roadsters came equipped with six-speed manual transmissions. Combined with their equal front-and-rear weight balance and relatively minimalist interior—it’s clear that these were meant to be purpose-built driver’s cars. In 2003, at the close of the Z8’s production run, vaunted BMW tuner Alpina evolved the car into its own "Alpina Roadster V8," which came fitted with a stroked 4.8-liter engine and mated exclusively with a five-speed automatic. Though slightly down on horsepower, these Roadster V8s sported more torque and were designed to be longer distance tourers. A scant 555 examples were built.

When brand-new, the Z8 roadsters retailed for around $130,000, and only 5,703 were produced in the car’s four year production run. Today, Hagerty values the average Z8 at around $146,000 with the rarer Alpina models a tad higher at $168,000. But here’s the kicker, since September 2014—just one year’s time—the value of these cars has leapt a stunning 44 percent on well kept examples and near 57 percent on concours-level examples. Online auctions generally seem to reflect those figures with some extremely low mileage examples asking upwards of $300,000 for entry. So is it time to grab up a Z8 before they all go stratospheric? You won’t likely double your money any time soon, but give it 10 years and these sinewy Bavarian coupes ought to earn a very nice return.