Watch an Insane 70-MPH Longboard Ride Down a Mountain 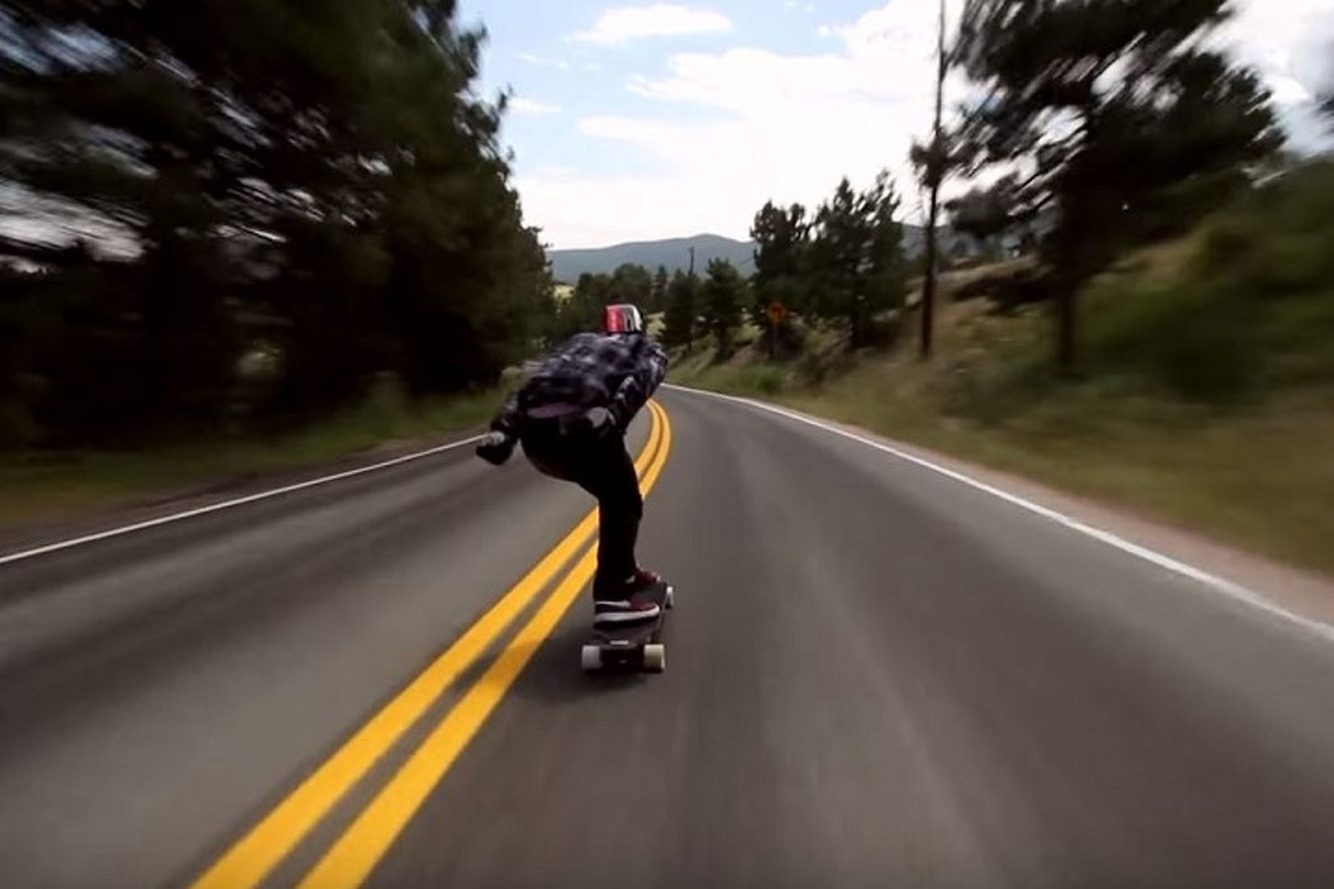 He's not some amateur, but downhill skateboard champ Zak Maytum.

It's difficult to say whether the guy in this video is amazing or crazy. The answer is likely a little bit of both, as he careens down a canyon road in Colorado on a skateboard. He's going so fast on his longboard, if he was driving a car, he'd be pulled over for breaking the speed limit. At times he's doing nearly 70 mph with nothing between him and the pavement.

According to Sploid, the crazy man in question is Zak Maytum, who is a downhill skateboard champ. He's not some amateur, but a guy who knows exactly what he's doing as he speeds down the hill. He's moving so quickly, the world is nothing but a blur. It looks like a scene from a video game, but this is a real person speeding down the road.

The video was made as a part of his Raw Run series, which has him taking on all sorts of impressive roads on his board. These aren't closed roads either. You'll see a car coming toward him in the opposite direction at one point. This was also his first run, so it's not a polished product filmed after dozens of attempts. Maytum looks in control throughout the ride with just a few bobbles. Watch and you'll see where things get a little hairy, but Maytum has no trouble finishing the run without a hitch.