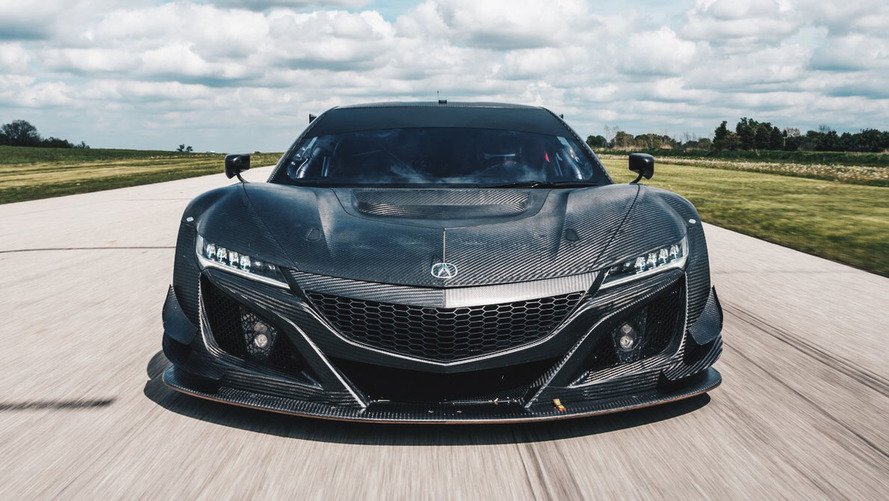 The twin-turbocharged Acura NSX GT3 is slated for homologation as an FIA GT3-class racecar this fall, in preparation for North American GT racing competition in 2017.

It will hit the Mid-Ohio SportsCar Course in 8.50am practice on Thursday, and 4:15 practice Friday.

“Based on a very successful test program, we’re taking the next logical step in seeing how we stack-up against the competition,” said Art St. Cyr, president of Honda Performance Development. “Mid-Ohio seemed like the perfect opportunity, given the demands it places on a racecar and its proximity to NSX R&D and manufacturing.”

Watch the NSX in testing...

Initial development of the NSX GT3 racecar was conducted by the company’s Japan race engineering arm in Europe and Japan, while additional development, testing and final homologation to FIA GT3 global racing specifications is being undertaken by HPD.

The NSX GT3 is expected to replace the Acura TLX GT in the Pirelli World Challenge next year.  In its most recent outing, RealTime Racing’s TLX GT won both PWC rounds at Road America in the hands of Ryan Eversley.