Why Can't The U.S. Have This Awesome Volkswagen Camper Van? 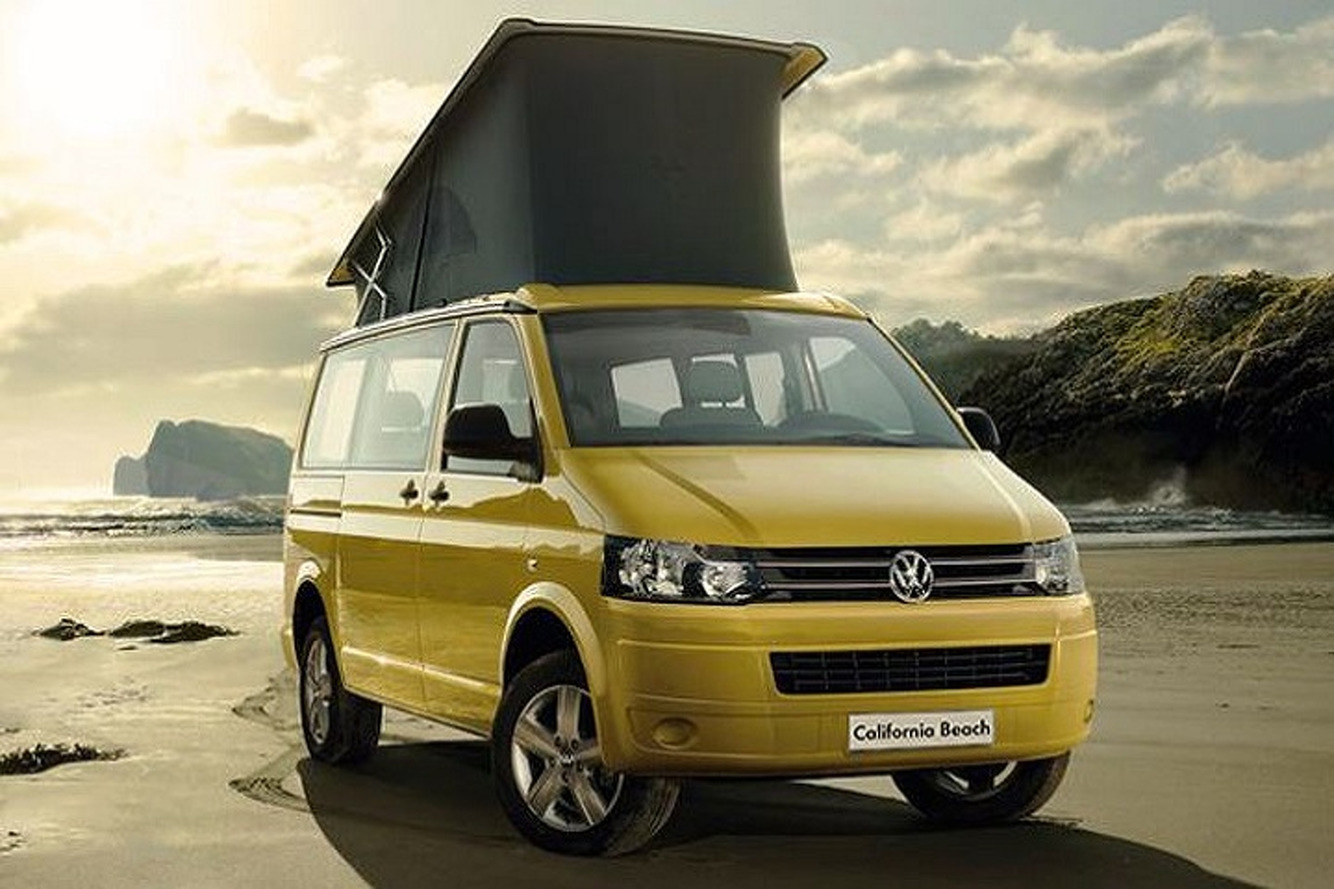 The VW California will be getting nowhere near its namesake

Sometimes life just isn't fair, like when this awesome Volkswagen California camper van exists, but isn't for sale in the U.S. market. It could be the ultimate family weekend getaway vehicle and you can buy it in Europe, but not in the U.S. This seems entirely wrong, especially since it's named California and there's no chance for it to roam the Pacific Coast Highway for beaches.

It has zippy styling like striped fabric seats and beds for four people. The rear seats fold flat for two people and the pop-up roof holds a berth for another two. Both spaces are equivalent to double beds, so there's plenty of room for a whole family.

There are all sorts of options to make this the perfect camping van. There's an optional awning that extends from the side of the roof and a built-in table. The seats slide on floor rails to adjust for the right position and front seats swivel to face the rear, so it feels like a living room.

It's awesome and you can't have one in the U.S. Volkswagen is taunting everyone from abroad. Why? Rumors have some kind of van gracing U.S. shores in the future, so they might not be quite as cruel as they appear. In the meantime, the Volkswagen California will be getting nowhere near its namesake.

Gallery: Why Can't The U.S. Have This Awesome Volkswagen Camper Van?