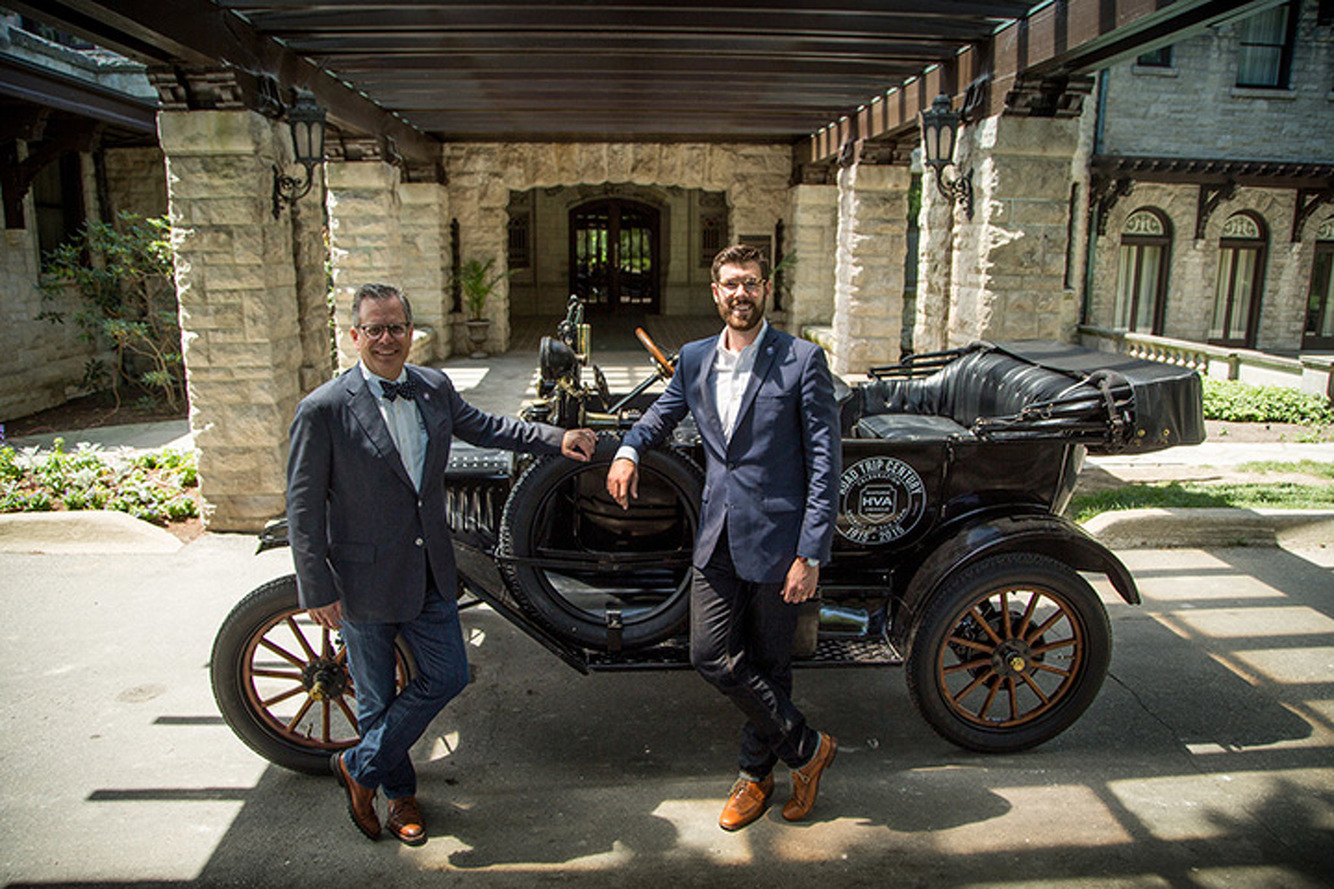 As you read this, a 1915 Model T Ford is puttering across Missouri. It’s a historical tribute to a cross-country road trip Edsel Ford took 100 years ago this summer.

It’s also a tribute of sorts for the American road trip. Historians with the Historic Vehicle Association consider 1915 the kick off to America’s love with the road trip. Americans saw the darkening war clouds of WWI and headed west to experience the country.

Of course, the Model T touring edition is not making the trek from Detroit, where the journey kicked off, to San Francisco at any great pace. With a top speed of 35 mph, it’s barely fast enough to get through most school zones. The Historic Vehicle Association hopes to cover 150 to 250 miles a day on its 3,500 mile trip. The replicates Edsel Ford’s pace. The association has also built in “rest and repair” days into the schedule.

The Edsel Ford trip is considered historic because it was so well documented and was made for personal reasons. The obviously affluent Edsel grabbed six of his equally well-off friends and hit the road with the Model T, as well as a 1915 Cadillac V8 and 1915 Stutz 6-F Touring. For perspective, a 1915 Model T cost about $600 new. The Cadillac went for at least $1,975, and the Stutz was probably going for at least $1725 with the optional V6. United States per capita income in 1915 was $358.

In the true spirit of a road trip, the Historic Vehicle Association is going to hit such tourist hot spots as Las Vegas, the Grand Canyon and Pike’s Peak. No word, though, if the Model T is going to climb to the top. If it had to get back down on its own, the brakes would probably be on fire by the time the car reached the bottom.