Driving a Porsche 959 in the US? Thank Bill Gates 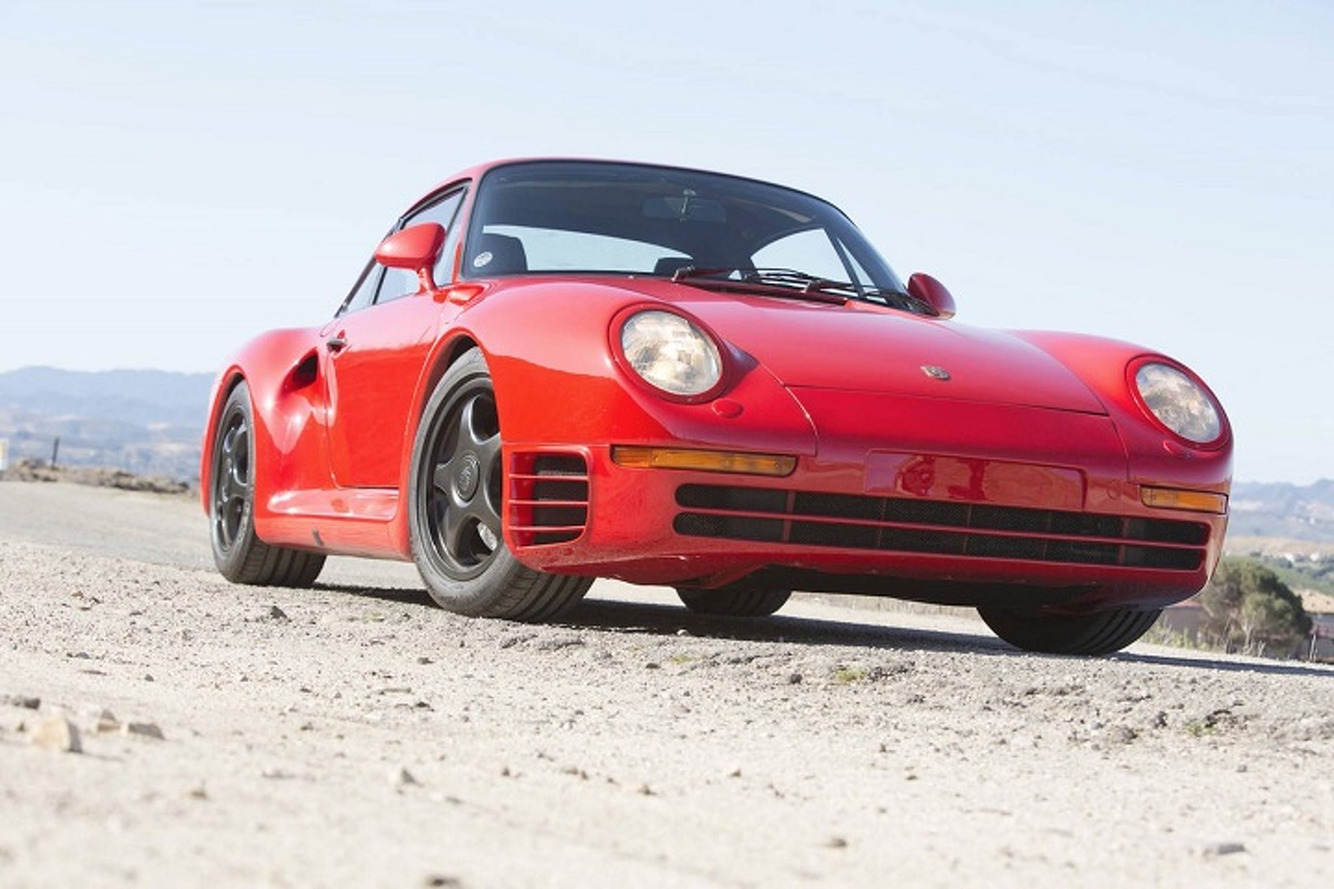 Driving a Porsche 959 in the US? Thank Bill Gates

It is still very rare to see a Porsche 959 in the United States today, but there was a time when it was impossible to drive one on American roads. It was all Porsche's fault because they refused to give the United States Department of Transportation (US DOT) the four models required for crash testing certification. This posed a problem for Bill Gates when he bought one and couldn't get it through customs, so he helped pass a law that would let the car into the country.

The "Show and Display" law was passed in 1999 and his car was finally allowed through the doors after sitting in customs for years. Although his made it through once the law passed, others chose to modify their cars to make them road-legal in the United States. According to Silodrome, this modified Porsche 959 is one such car and it's going up for auction.

It was originally sold to Japanese collector Yoshiho Matsuda, who added it to his Porsche Museum in Hakone. The car was later sold to Tony Hart in the late '90s before Show and Display was passed. He sent the car to Canepa Design in California who made the modifications required to meet US DOT standards of the day. The overhaul took 5 years and cost $180,000. It included new "S"-spec gas struts and titanium springs and parallel 993-type turbochargers and wastegates. The Motronic engine management system were modified to meet California emissions standards with additional upgrades boosting performance to 576 hp and 501 lb-ft of torque. The car will be up for auction through Quail Lodge Auction on August 14th with an estimated value of $1,000,000 to $1,250,000.

This Glorious Porsche Speedster Is The Final 991-Series 911