Rare Mazda 767B Racecar Crashes at Goodwood Festival of Speed 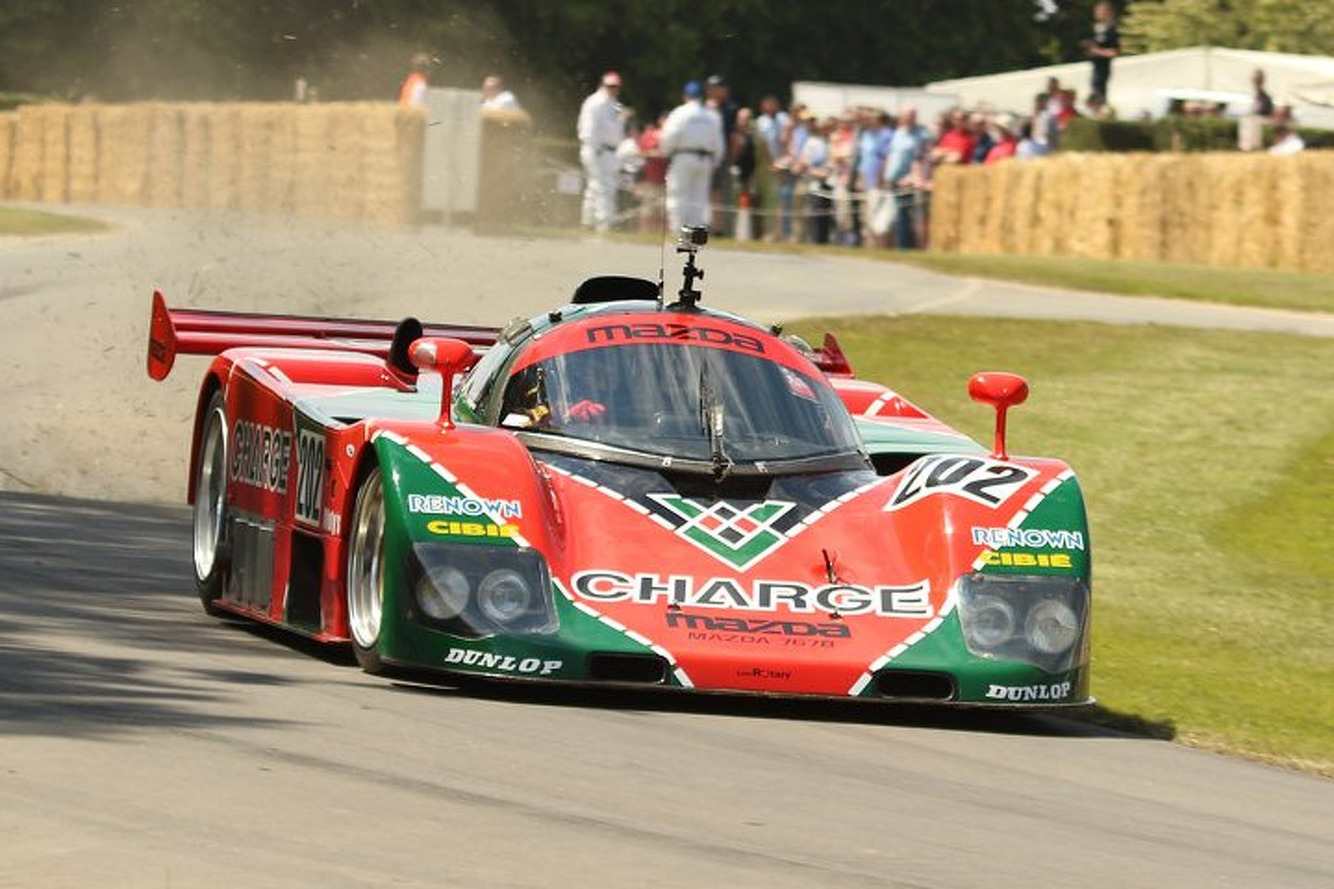 Rare Mazda 767B Racecar Crashes at Goodwood Festival of Speed

An exceptionally rare Mazda racecar has crashed at an esteemed British car event. The car was the rotary-powered 767B, and though the driver walked away unharmed, the crash underscores the dangers in racing–even in an exhibition.

The Goodwood Festival of Speed is one of the most unique events, bringing some of the rarest cars in the world. Rather than lay dormant like a museum piece, the exquisite examples of high-performance metal get put through their paces, which comes with the clear levels of attrition. According to Jalopnik, the car was taking part in the hill climb event when it lost control and slammed into the hay bale.

The 767B features a rotary engine, which is very different from the average engine layout. As the name suggests, a triangle rotates within an oblong case, and makes for a very compact design. For a number of years, the rotary was championed by Mazda, who is ironically this year’s featured automaker.

It is sad to see such a rare racecar with such a storied pedigree meet its demise, however we would much rather see a racing machine like this meet its end on the track, than whither away, unloved in a warehouse.

Just listen to its unique engine howl as it climbs to an insane 9000rpm:

We hope they restore the 767B to its former glory.

Click Here to Read the Original Article on BoldRide