This Rare Shelby Was Almost the World’s Most Expensive Mustang 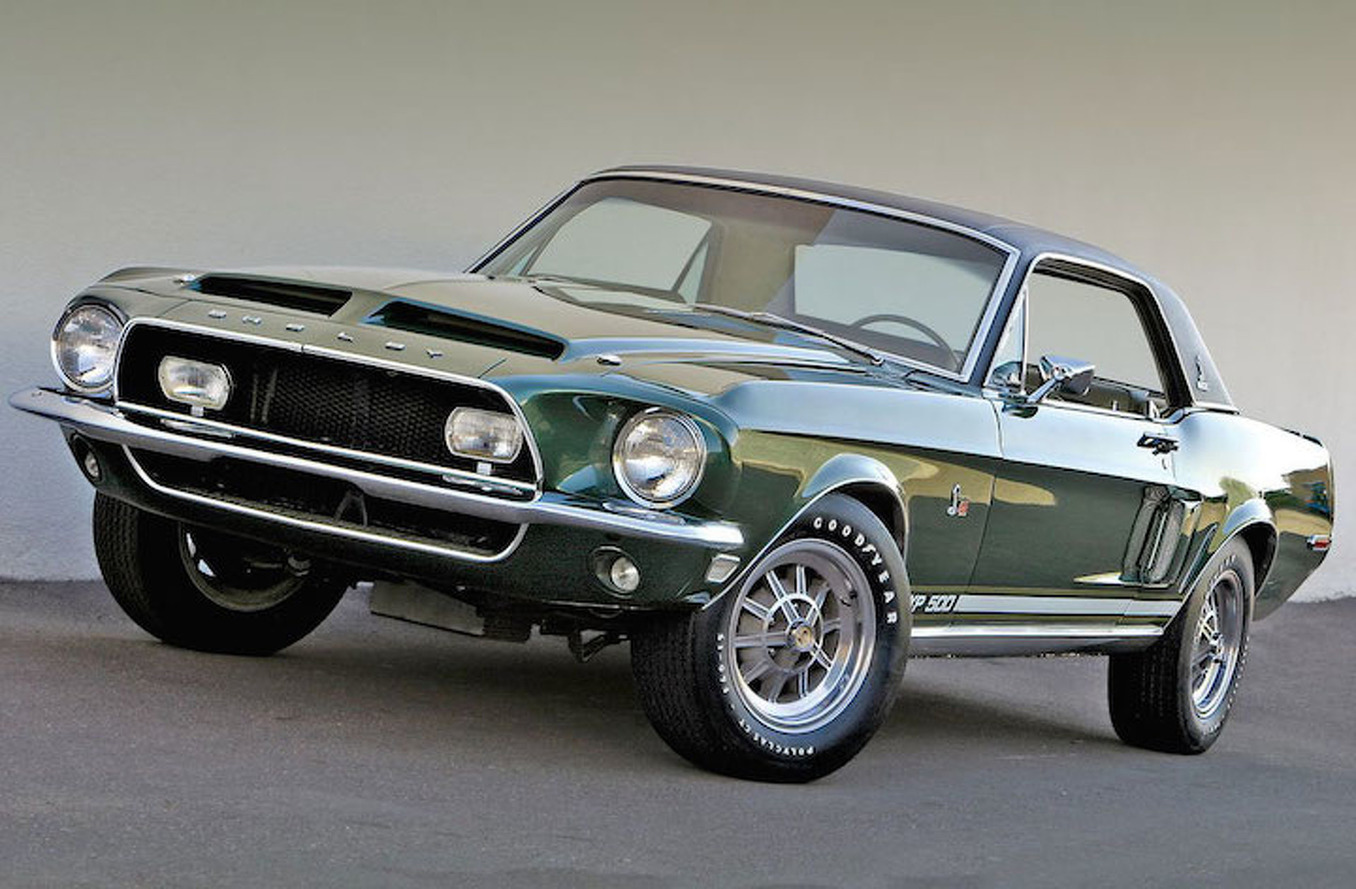 The Ford Mustang is an American icon—there's no doubt about that. In its 50+ year history, the pony car has spanned six generations, won countless awards, and spawned plenty of variants. Through all that time, though, what's the most expensive Mustang ever sold?

Technically, the most expensive Mustang of all time title goes to a 1967 Shelby GT500 Super Snake that sold in May, 2013, for a mind-blowing $1.3 million. Not exactly chump change. But a few months before this Super Snake was raking in the cash, an even rarer Mustang nearly sold for more. RELATED: See More of the Rare Shelby Mustang EXP 500 Green Hornet

In January, 2013, a 1968 Shelby EXP 500 Green Hornet pulled in an outstanding bid of $1.8 million at Barrett-Jackson. That number was unheard of. Never before had a Mustang reached the million dollar mark before that, though, a few had come close. The Shelby in question is one of the few prototype Mustangs still in existence. EXP stands for experimental. The car featured the first use in a Mustang of fuel injection, special disc brakes, and an independent rear suspension, among other things. RELATED: The 1967 Eleanor Mustang Was the World's Most Expensive At One Point

It became a sort of pet project for Shelby chief engineer Fred Goodell, with plenty of input from Carroll Shelby himself. The platform paved the way for many modern enhancements the Mustang saw from 1967 up until today. Being saved from the crusher, it was thought to be lost in history until a keen collector picked it up and gave it a full restoration. Unfortunately, the owner values this car so high, even the $1.8 million bid didn’t reach the unknown reserve price. For now, it remains tucked away in a garage somewhere waiting for its next go at the auction block. RELATED: Prototype Shelby GT350 Spotted on the Town Follow @BoldRide