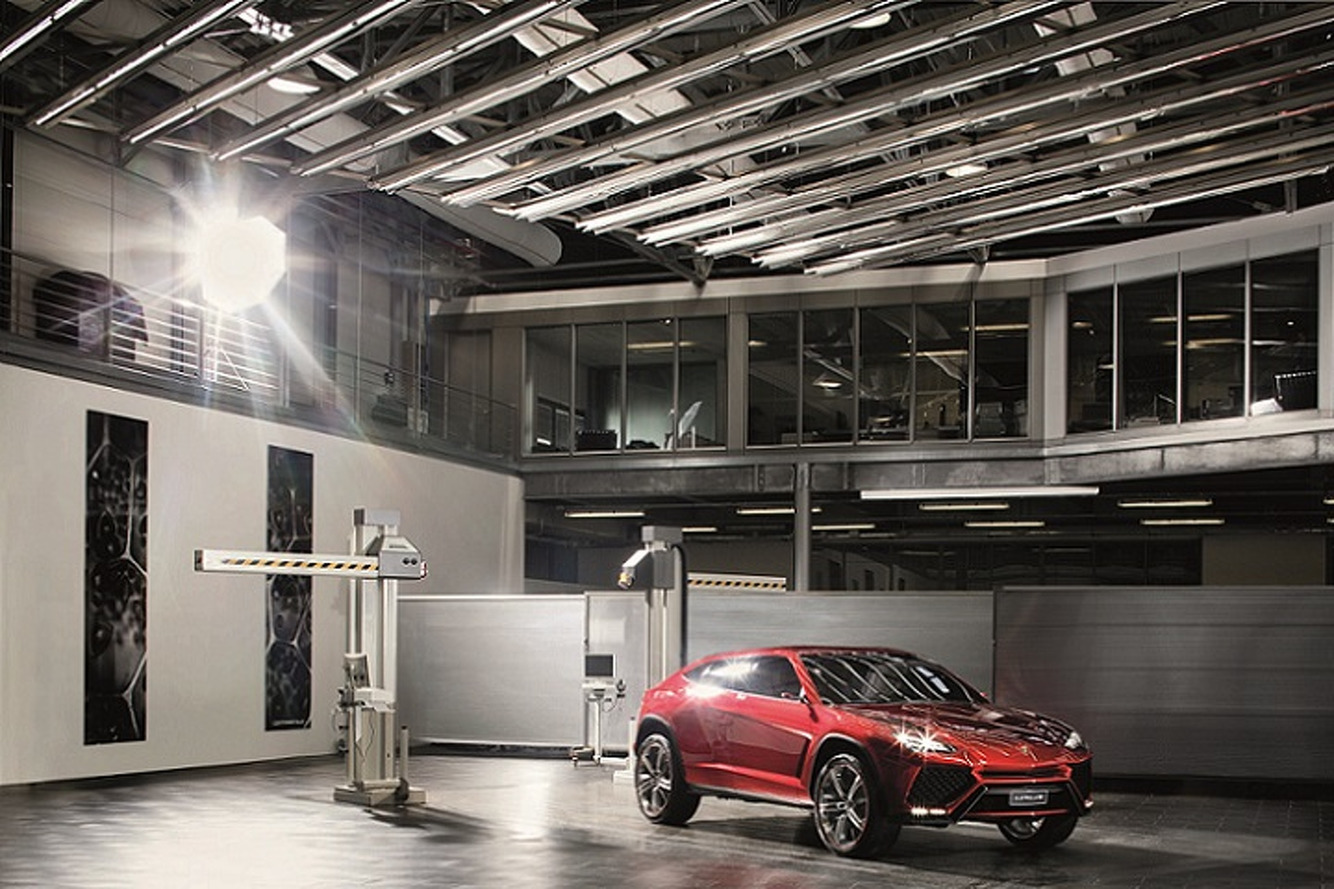 When Porsche debuted the Cayenne, the entire enthusiast community flipped out. The general thinking that was with an SUV in the lineup, the purity of its sports cars would suffer as well. But that wasn't the case— in fact, the Cayenne became one of Porsche's best selling models, and gave way to insane cars like the 918.

Hot on the heels of the introduction of the high-end SUV (or maybe a few years later), Lamborghini today announced that its Urus SUV would go from concept to production in 2018. It may not sound like a good idea at first, but a volume seller like the Urus will undoubtedly give Lamborghini even more cash to build even more supercars.

Speaking at the launch, Autombili Lamborghini President and CEO Stephan Winkelmann stated “This is a proud moment for everybody in Lamborghini. The introduction of a third model line endorses the stable and sustainable growth of the company and signifies for us the beginning of a new era. The new SUV will be made in Sant’Agata Bolognese, demonstrating our commitment to safeguarding the values of ‘Made in Italy’ worldwide.” While the price, powertrain, and other details of the new Urus won’t be known for quite some time, Lamborghini did state that the company will be looking to move around 3,000 units each year— which is a massive leap forward in production. From 2011 to today, for example, Lamborghini has only delivered 3,600 units of the Aventador. We’re eager to see more of the Lamborghini Urus as more production details leak out, so stay tuned.