'Fast and Furious 8' Looks Like It’s Going to be Bloody, Set in New York 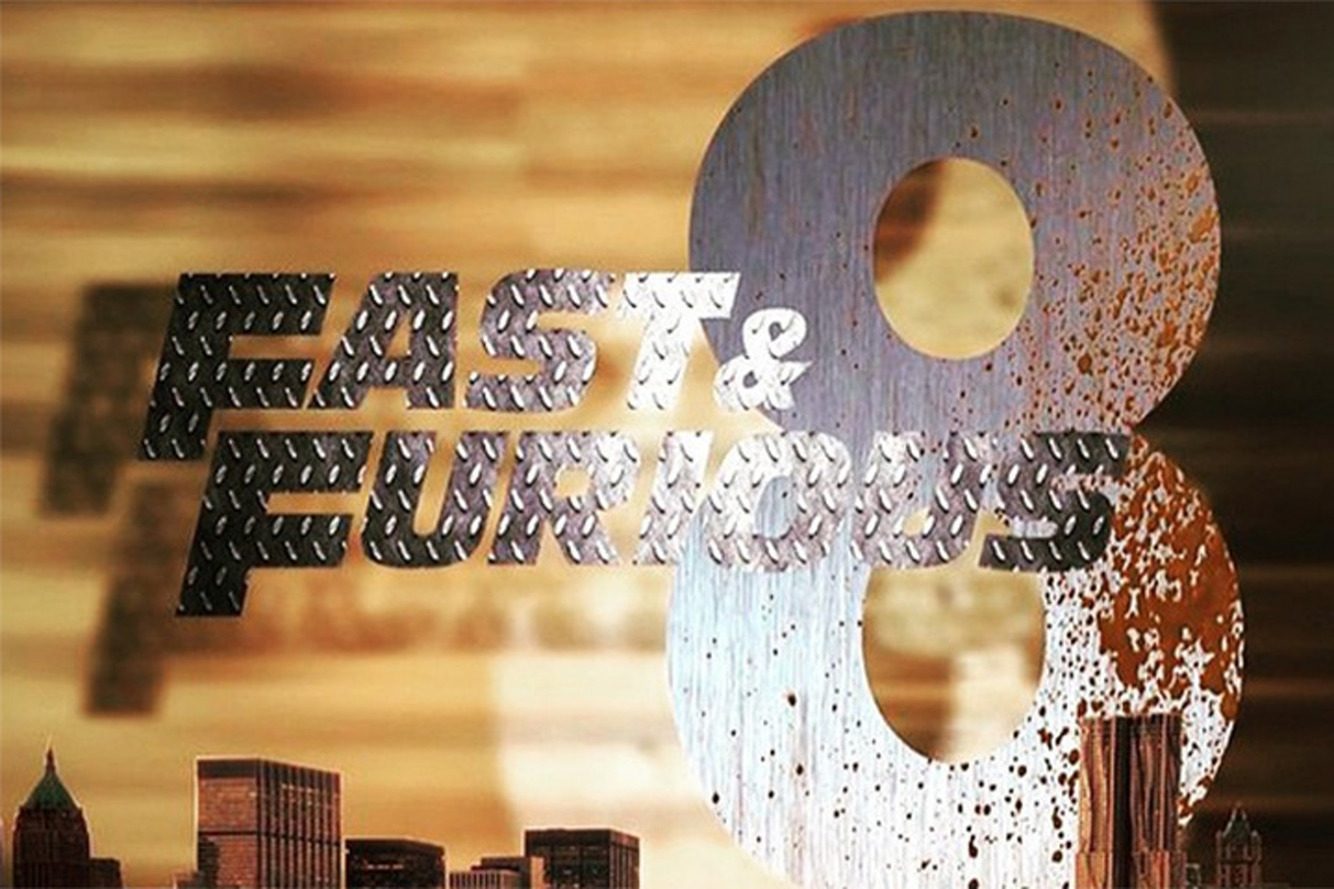 'Fast and Furious 8' Looks Like It’s Going to be Bloody, Set in New York

Vin Diesel and Ludacris just opened the longest tease campaign ever. That's right, with Furious 7 still showing in select theaters and not even two full months after its release, two of the stars of the massively successful franchise posted on Instagram about part eight. Already.

Fast & Furious 8 will open some time in the summer of 2017, and will at least partially take place in New York City. And if this photo is any indication, it's going to get bloody. RELATED: Paul Walker’s ‘Fast and the Furious’ Supra Sells For Six Figures

There will reportedly be a slew of characters returning for the next film. The Rock will apparently have a bigger role than he did in 7. Lucas Black will also apparently be returning after his role in Tokyo Drift, and according to Vin Diesel, there's a big Kurt Russell storyline on the way. And naturally, if you saw Furious 7, you know that Jason Staham's character didn't die and will certainly maintain his villainous path. We're going to wait at least a year to start getting excited. Two is just too emotionally exhausting. RELATED: ‘Furious 7′ Car Guru Talks Paul Walker, Off-Road Chargers, and Skydiving Cars ____________________________________ Click Here to Read the Original Article on BoldRide