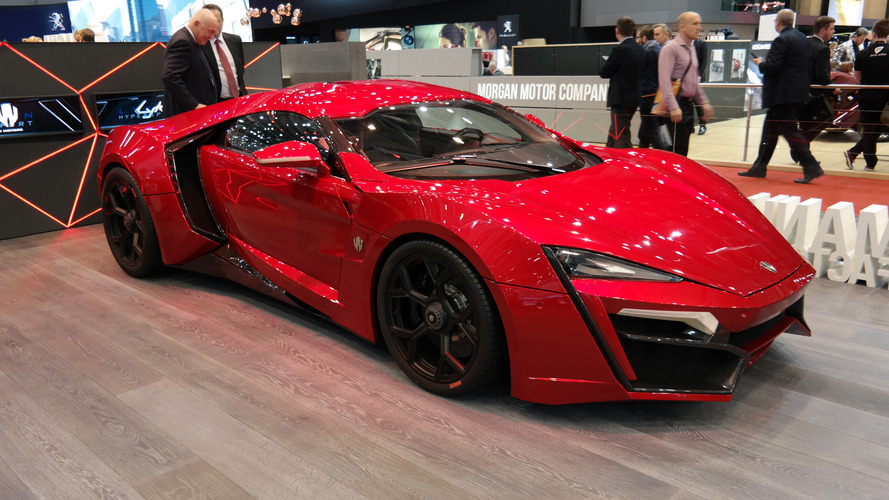 "Nothing's sadder than locking a beast in a cage." True, Vin Diesel. True. The beast he is referring to is none other than the W Motors Lykan HyperSport, one of the most exclusive cars in the world and one of the newest supercars to join the everything-is-totally-real world of The Fast and the Furious. This behind-the-scenes look at the film opens with a few unseen clips of Paul Walker giving the $3.4 million car a walkaround. As he explains, there are only seven Lykan HyperSports in the world. It sends power to the rear wheels and holds a 750-horsepower, twin-turbo V6 that jumps to 60 in 2.8 seconds. Its top speed is 245 mph.

One of its most notable features, and one that helped make it famous, is its headlights. Each setting holds white gold, diamonds, and sapphire, and owners can choose a specific stone dependent on what color the exterior of the car is. It's worth seeing the seventh installment of this series, which opens April 3, purely so you can see Dom do this.