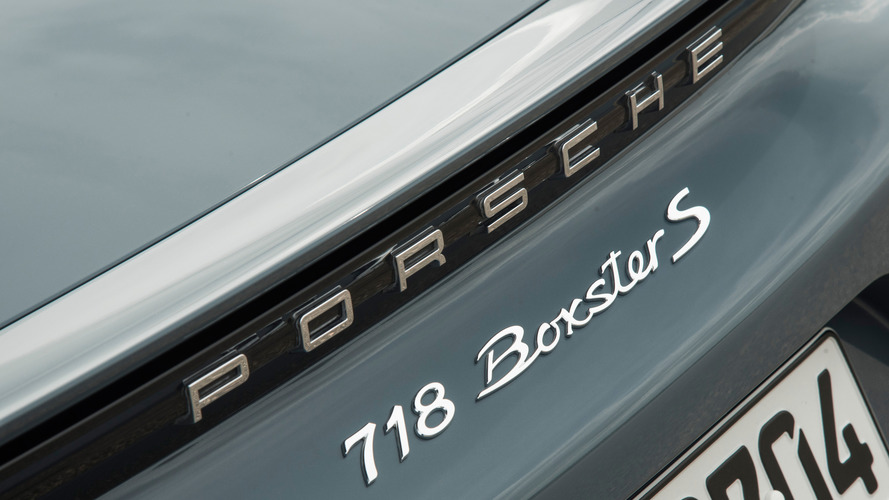 German automaker plans to focus on New York and L.A. shows instead.

Porsche won’t attend the 2017 North American International Auto Show (NAIAS), Reuters reports, so it can focus on the New York and Los Angeles shows in the U.S.

“Once we met with them a few times, it appeared they were going to reallocate a few marketing dollars to other places,” he told Motor1. “Automakers, especially those niche brands, tend to evaluate and if there’s not a strong product lineup coming out or a product announcement, they may not be there.”

This year, Porsche used the Detroit show to introduce its facelifted 911 Turbo and Turbo S. Porsche missed the 2009 Detroit show but was present from 2010 through 2016.

"Due to a strategic decision to align marketing priorities and initiatives, Porsche Cars North America will no longer participate in the North American International Auto Show (NAIAS) in Detroit," the company said in an emailed statement.

Several other major automakers that skipped the 2016 auto show also won’t return, Muncey said. Tesla, Mini, and Jaguar Land Rover have all decided not to exhibit in Detroit for 2017.

On the other hand, Aston Martin returned to the Detroit show for 2016 and will still be there in 2017. Chinese automaker GAC will also have a stand on the main floor of the 2017 show for the first time.

According to a study from Prime Research, the Detroit auto show still “garners the greatest amount of global media coverage” of all major auto shows. In 2016, over 5,000 journalists attended the show and 61 vehicles were introduced, according to NAIAS data.