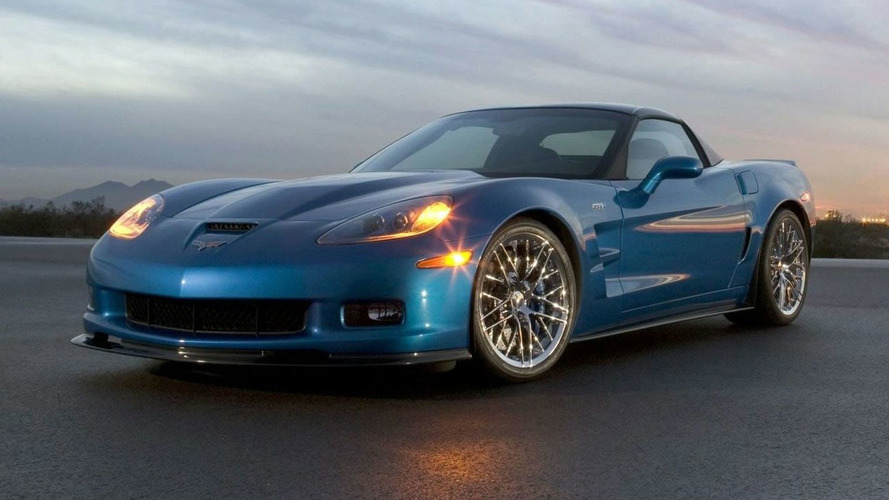 Corvette ZR1 has set a time of 7 minutes 26.4 seconds around the Nurburgring, a new lap record for production cars. More importantly it beat the Nissan GT-R in the process!

Has the Nissan GT-R been beaten already? So quick after claiming the fastest time around the Green Hell (known to us little people as the Nurburgring), GT-R appears to have lost its top dog status to the new 2009 Corvette ZR1. According to Corvette chief engineer Tadge Juechter, the ZR1 has, just yesterday morning, lapped the Ring in a time of 7 minutes 26.4 seconds. The car was stock standard except for the communications and safety equipment. No elaboration on what exactly this safety equipment is, but standard issue would include a fire extinguisher, in case the fast ZR1 pulled an R8 V10. Tires were stock too, and so was fuel, which was normal pump juice and not racing liquid.

Development engineer Jim Mero drove the car’s rims off from a rolling start, but felt he could have gone even quicker around a few places. A strong headwind was felt rushing through the main straight as well. The Corvette ZR1 will go on sale later this year across special dealerships all over the globe. It will come with an extremely willing 638 bhp/ 475kW, 6.2-liter supercharged engine which can shoot the thunderous ZR1 from nothing to 60 mph in 3.4 seconds, casting the quarter mile asunder in a blinking 11.3 seconds. Whoa!

We've been promised in-car video evidence of the run, just in case some are sceptical of the achievement. So do Vette fanatics finally have something to boast about when comparing size with Ferrari, Porsche, BMW, Nissan and Honda fans? A Corvette that not only smacks competition around with power, but also out-handles the best of them?