Nurburgring Crashes and Near-Misses is Intoxicating to Watch [video] 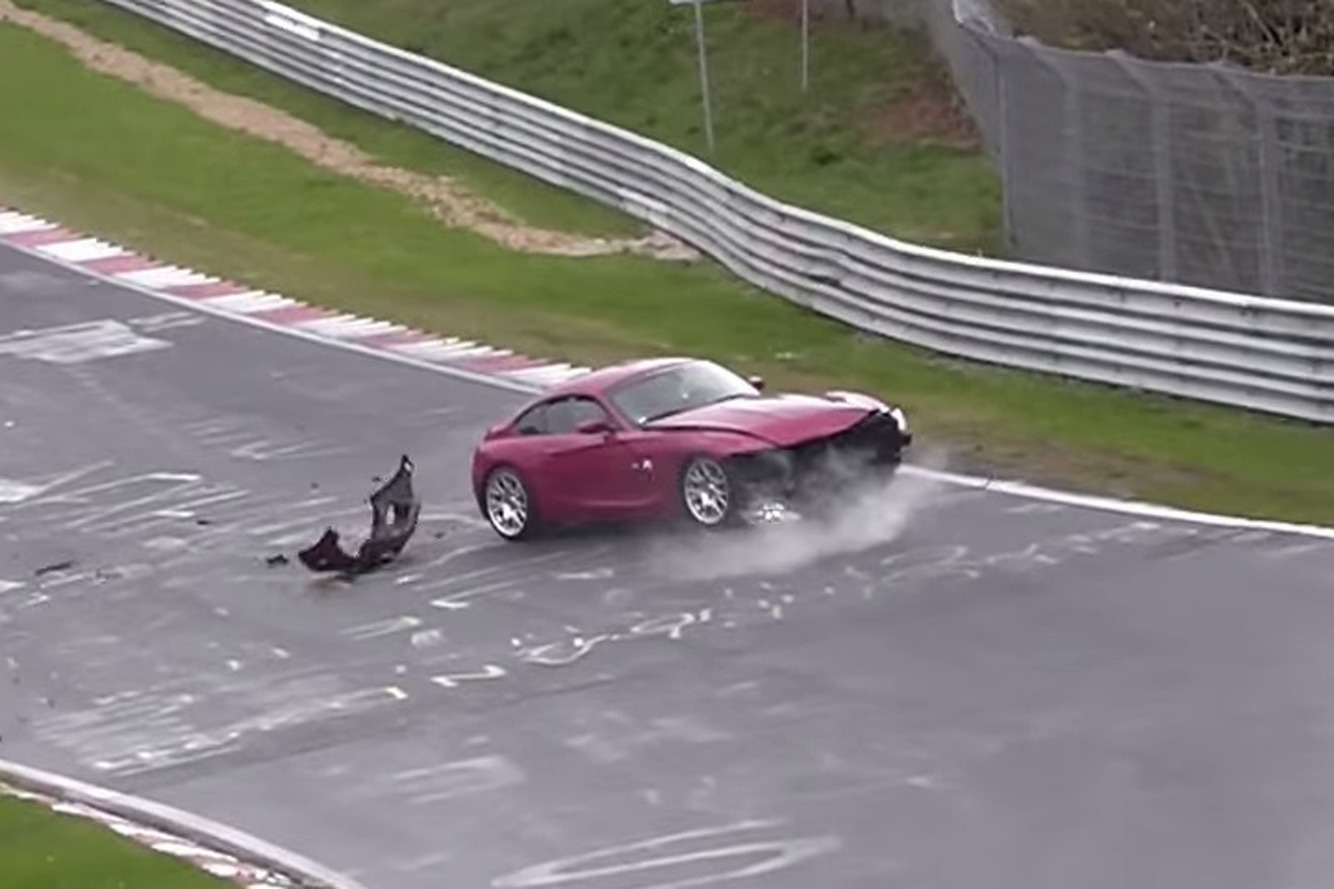 Nurburgring Crashes and Near-Misses is Intoxicating to Watch [video]

They call it “Green Hell” for a reason. The famous Nurburgring in Germany is considered to be the most challenging circuit in the world. The Nurburgring Nordschleife, as it is officially known, is 12.93 miles, has 154 turns, and is home to typically wet weather. 154 damp turns will try even the most seasoned racers.

But the ‘Ring plays host to many public access days, which means not all drivers will be seasoned racers. Rather, plenty of greenhorns and their cars of varying pedigree take to the track. Here is a video of one day at the ‘Ring, and all the action that was seen:

Some highlights include the amazing number of BMW E36s, in both standard 3 Series and M3 form. Many of them getting their back ends to step out in turns. The big crash in the lead image involved a BMW Z4 Coupe and the track’s safety barrier. It is unfortunate, as the Z4 M Coupe was really the only pretty version of the E89 Z4. Ponder that over while you continue to watch the almost-carnage as drivers test their mettle around the ‘Ring.