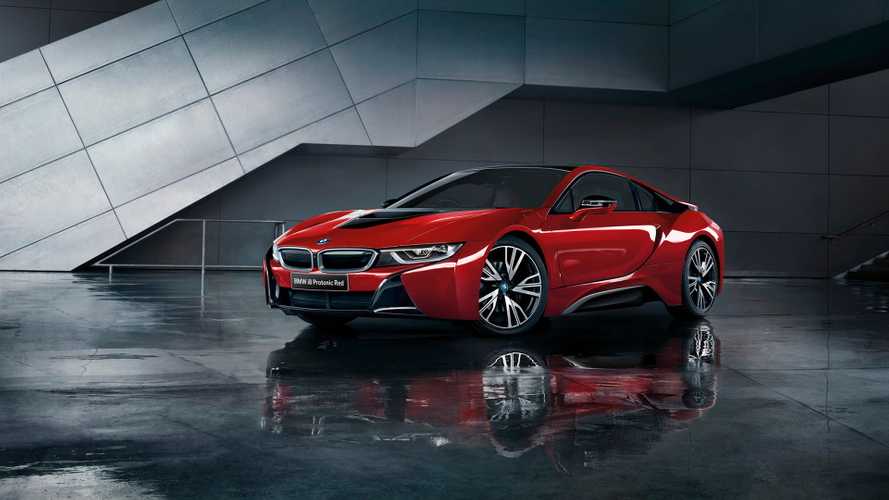 It is believed execs from JLR have met with BMW and Ford officials to talk about a potential collaboration for a new battery factory located in United Kingdom that would have enough capacity for “several hundred thousand vehicles.”

Contacted by Automotive News Europe, a JLR spokesman refused to talk about the report from Sunday Times, describing it as “speculation.” Someone from Ford said that while the company is discussing with other automakers about several topics, it does not want to reveal anything so that rivals won’t find out the Blue Oval’s plans. At BMW, the German marque has simply denied the rumor, saying the company is not negotiating with other automakers to jointly set up a battery plant.

The report might be nothing more than hot air, but we do know all three companies have electrification plans. Jaguar has already confirmed an EV which will be out within the next two years and will likely take the shape of a zero-emissions E-Pace crossover. BMW’s “i” lineup is expected to grow with a third member and the Bavarians have already announced an electric, self-driving flagship for 2021.

Ford is allegedly working on a green model set to be offered in hybrid, plug-in hybrid, and full-electric guises that will likely be manufactured at a new factory in Mexico. Based on the next-gen Focus, the model is said to receive the “Model E” moniker and is pinned for a 2019 launch.

If the report turns out to be valid, it means JLR, BMW, and Ford will take advantage of lower battery development and production costs while consolidating their electrification agenda.