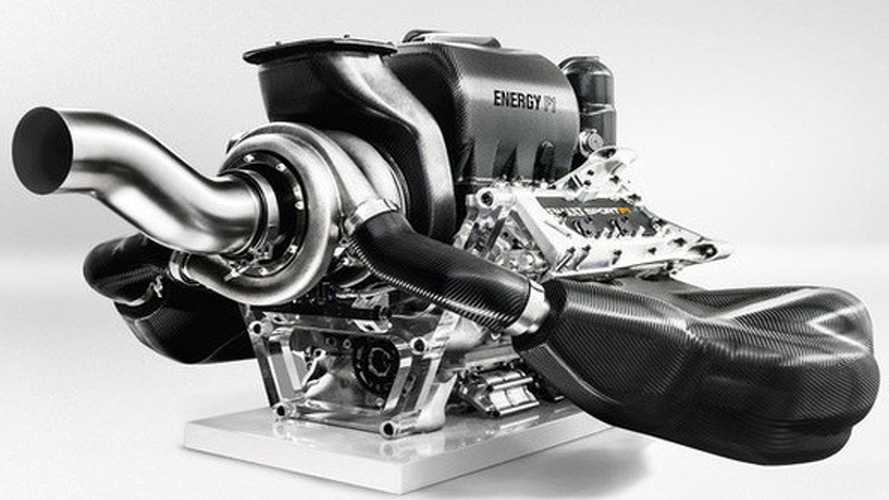 Auto racing is not for everyone. I would not ask an enthusiast to sit through a whole NASCAR race– let alone someone who is not automotive-inclined. Racing is a tough nut to crack, but once you are “in,” it is as thrilling as any football or hockey game. The difference is– auto racing actually has the chance to impact our daily lives.

A mantra throughout the ages of motorsport is that “racing improves the breed.” That is to say, the advancements made at the forefront of auto racing, will eventually trickle down to your everyday road car. It has happened in the past with brakes, transmissions, aerodynamics, even certain hybrid drivetrains. The world of motorsport has yet again proven its ability to set the tone for the auto industry with its latest crop of engines.

With the advent of alternative fuel vehicles in the last decade, one would think that the traditional gas engine’s days are numbered, but many experts think the internal combustion engine has a long way to go– and here is the proof. The first engine is the new standardized powerplant for the upcoming Formula 1 season. The turbocharged V6 is capable of 600 horsepower, but is only 1.6-liters, revving up to 15,000 RPM. (The redline on your typical grocer-getter Toyota Camry is something like 6,500 RPM). It works with a hybrid system that captures energy in braking and dispenses it on-demand via a button on the steering wheel.

This unique engine (with its unique turbocharger placement) was designed to accommodate the new F1 rules limiting the fuel given to each team per race to 220 pounds (35% less than in 2013), as well as restricting the fuel flow rate to the engine at a given time. These restrictions put much of the onus on the turbocharger to make up for power, and yield an engine that can make gobs of power on drops of fuel. Then there's Le Mans racing. While Formula 1 occasionally shakes up the rules to encourage efficient powertrains, that is Le Mans’ bread-and-butter. The French race has evolved into the event where real-world driving considerations are baked into the rules. It is the place where diesels, hybrids, and diesel-hybrids have flourished. To that end, Nissan has unveiled the powertrain to one of the most unusual vehicles with four wheels.

Following its very-unorthodox DeltaWing, Nissan debuted the ZEOD RC. It will be racing out of the “Garage 56” experimental entry for the race, and features a gas-electric powertrain. The RC can run on electric power for one full lap, which will probably freak out any driver that doesn’t hear it sneak up on them. Once it completes the electric lap (the first car ever to do so), the gas engine will kick in. It is a 1.5-liter three cylinder engine, and though it only weighs 88 pounds, it will deliver 395 horsepower and 280 pound feet of torque.

So what does this mean for you, the consumer? It means these racing teams are finding even more impressive ways to squeeze as much power out of as little fuel as possible. Hybrid systems can be heavy and the weight of the battery can counter any fuel-saving advantages. As long as racing teams are pushing the boundaries of the internal combustion engine, the standard gas powerplant will continue to be a viable option as gas prices rise. Remember, “racing improves the breed,” and the advancements made in motorsport today, will trickle down to your local dealership in the years to come.