Four Quirky Cars That Never got the Credit They Deserved 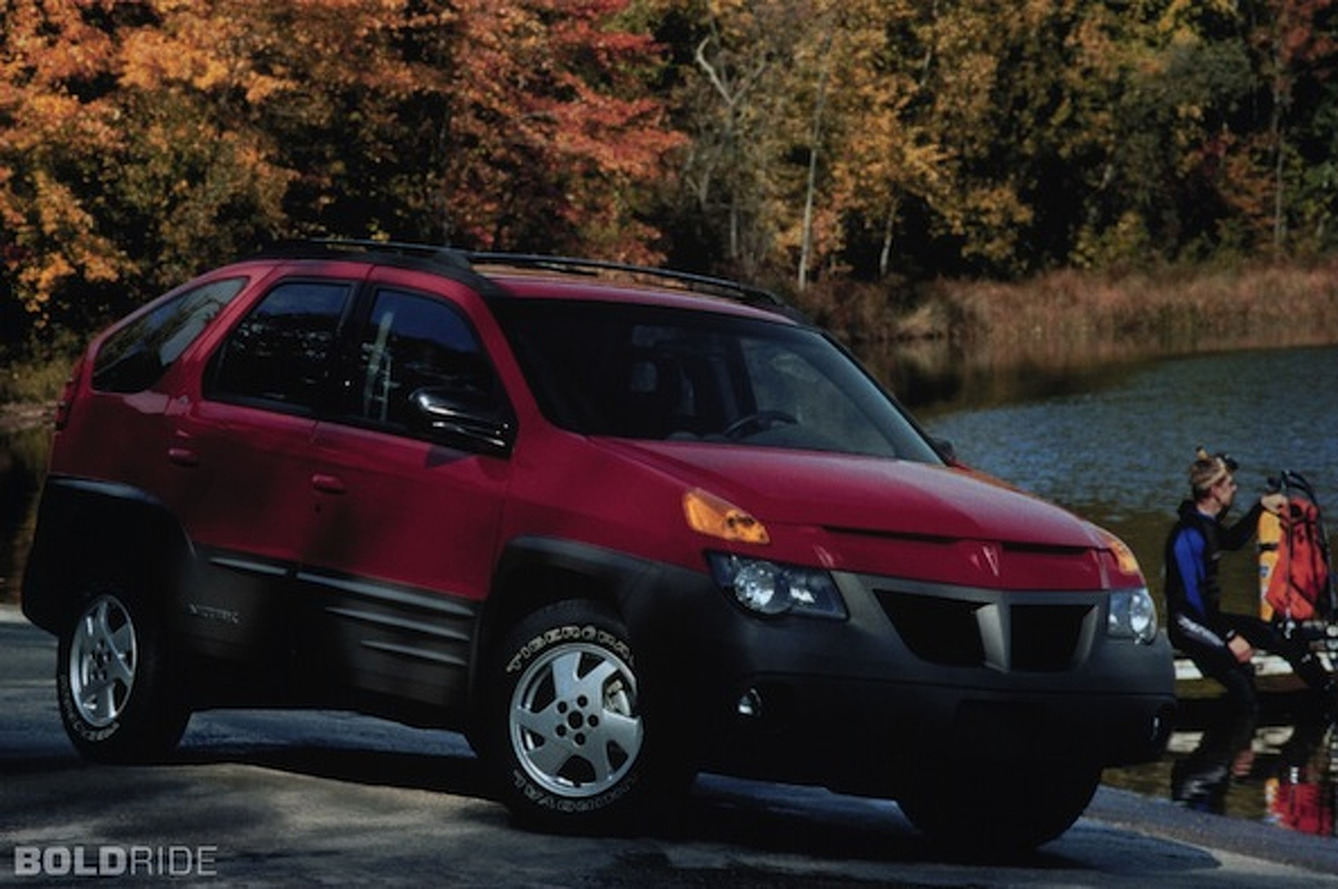 That’s not to say that car companies haven’t tried.

It’s an old dream of automotive designers: a true one-size-fits all vehicle that can be all things to all drivers. This ideal machine can haul heavy loads, climb rocks in the outback, take the kids to soccer practice, and even turn heads during a night on the town. And, like most ideals, it has proven easier to dream about than to achieve.

The Subaru Baja was one such effort.

Sturdy yet nimble, it won accolades from industry observers for its dependability and versatility. Unfortunately, due to styling issues and delivery problems, it never caught in with the public. After several years of poor sales, Subaru pulled the Baja in 2006. This wasn’t the first time that a capable vehicle failed to receive the acclaim it was due.

Here’s a look at three more such unsung heroes:

Okay, so it was no beauty. In fact, it was as ugly as Rosie O’Donnell in a string bikini and heels. But it was legendary for its ability to hug the road even during a driving snowstorm. It also had some of the highest consumer satisfaction index (CSI) scores in its class and could haul as much cargo as a decent-sized pickup. Unfortunately, none of this could overcome society’s obsession with appearance, and the Aztek bit the dust after GM’s desperate attempts to promote it failed.

The Taurus single-handedly saved Ford from bankruptcy in the 1980s, but by the mid-1990s it was competing with sleek, modernistic vehicles from Japan. So, in ’96, the crew in Dearborn unveiled a completely redesigned Taurus with a heavily rounded profile. The public hated the vehicle’s new look so much that it ignored its many good features, like the redesigned instrument panel and soft, touch-pleasing interior trim. So long, innovation, hello, mindless conformity.

If any man was ahead of his time, it was Preston Tucker. His short-lived auto company turned out what was perhaps the most forward-thinking automobile in history. With features like an integrated roll bar, quick-change engine, and central headlight for seeing around corners, it combined innovation with a customer-centered focus. Unfortunately, 1948 technology wasn’t up to the task of fulfilling Tucker’s true vision, and his dream went the way of disco and the dodo bird. Sometimes genius just isn’t enough.