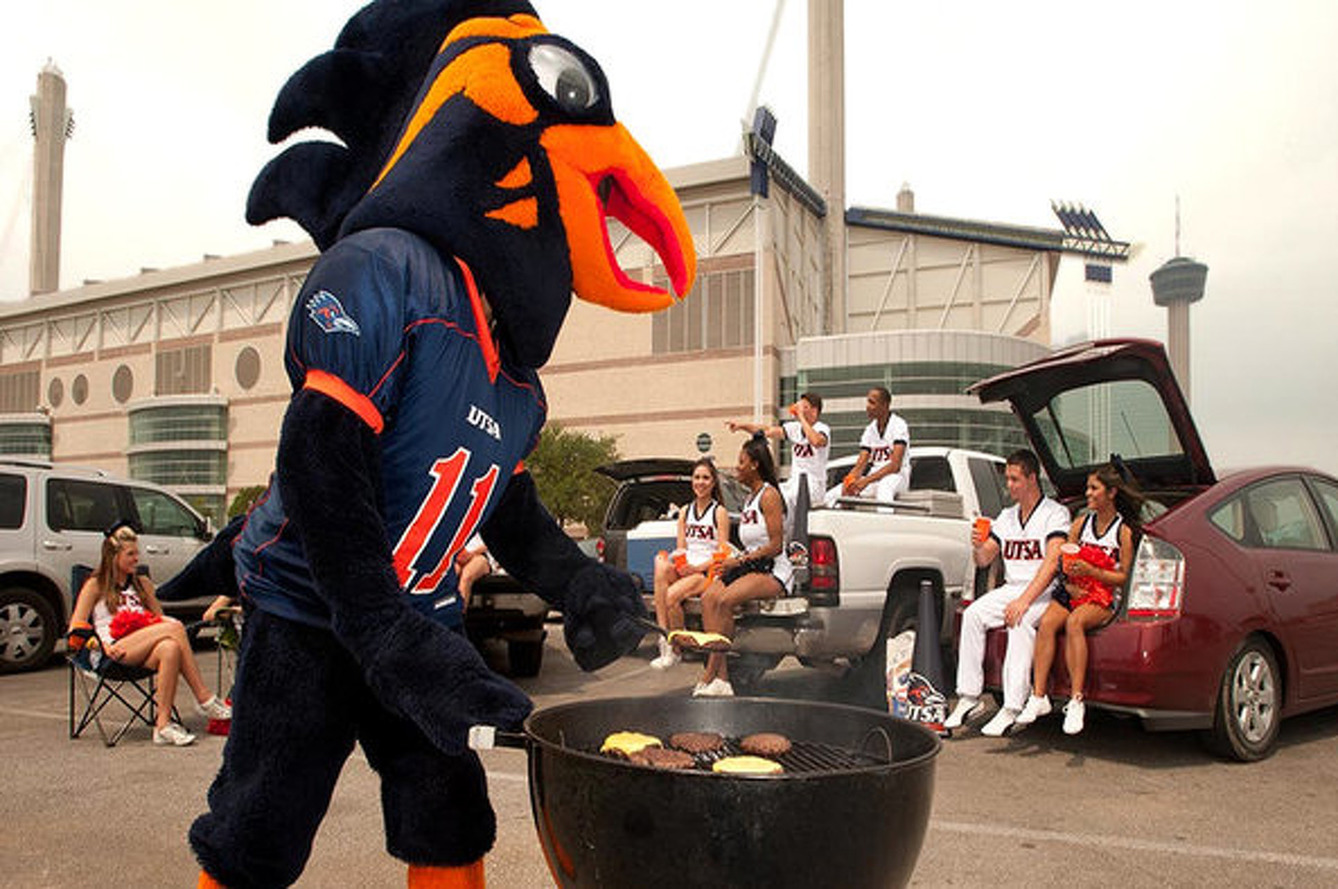 It’s amazing how simple ideas lead to amazing things. Take the tailgate, for example. How many flea markets, roadside produce stands, and pre-game parties could never have gotten off the ground without this handy invention? Along with its cousin, the lesser-known but equally handy lift-gate, our lives would be poorer and our refrigerators a lot less full.

The first tailgates appeared on the Model A Ford. They were essentially sideways metal doors with chains on each end, to keep them from dropping past 90 degrees. Simple latches held them in place. This mechanism lacked the elegance of later developments, but it was simple, sturdy, and very reliable. The first leap forward in tailgate design occurred with the introduction of station wagons in the 1920s. Known as a split-gate, it added a swing-up window above the tailgate. This design was popular from the 1920s through the 1960s, when it was a common feature on many Ford vehicles. It’s still used with aftermarket camper shells for pickup trucks.

The 1952 Ford Country Squire Wagon had a tailgate operated by counter-balancing hinges that offered push-button operation. Another development in the 1950s was the retractable tailgate window, first seen on AMC Rambler models. The 1970s saw the introduction of the three-way tailgate, which could swing outward like a door, as well as down. One drawback of the traditional tailgate is that it requires the operator to have at least one hand free. This limitation has vexed millions of motorists over the years, who have struggled to open the gate while clutching armfuls of groceries. This long-standing dilemma was solved when a Ford engineer came up with the idea for the foot-operated lift gate, a common feature on the 2013 Escape. This feature is seen demonstrated on the Ford Kuga (the Euro-spec Escape):

What is in store for the future of tailgates? That’s anyone’s guess, but with motion-capture technology proliferating, expect to see other brands employ variations of this form of tailgate operation soon!