VW of America gets to bestow name on new SUV 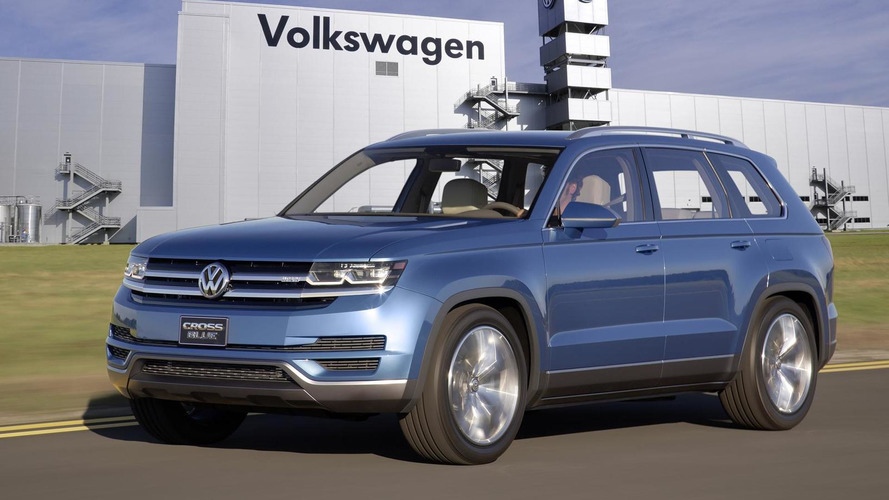 When the production version of the Volkswagen CrossBlue concept arrives in the United States later this year, expect the midsize model to break from VW’s usual crossover naming conventions.  Rather than a committee in Germany choosing the global moniker, Volkswagen North America gets to choose a title for the vehicle. Division CEO Hinrich Woebcken hints to Automotive News that it might not even start with a “T” like the Tiguan and Touareg.

"Two or three years ago, it would've been a no-go that the region decides an individual name," Woebcken told Automotive News. "This is already an early sign that Wolfsburg is willing to let go." He also described the crossover’s moniker as “a "bullish, much easier to pronounce, American-style name."

Volkswagen North America wants to rebuild its reputation after the diesel emission scandal’s damage. The automaker’s future plan is to compete in popular segments against mainstream brands, rather than trying to be a niche player. Currently the company’s annual sales are down 14.58 percent in the U.S. "This brand needs some years to really recover and step up then from there to a further profitable growth,” Woebcken told Automotive News.

Spy shots recently showed the production CrossBlue conducting high-altitude testing. The seven-passenger crossover has muscular fenders, but the slab sides appear boring from some angles. VW’s new entry needs to offer something special to pull buyers away from segment stalwarts like the Ford Explorer.