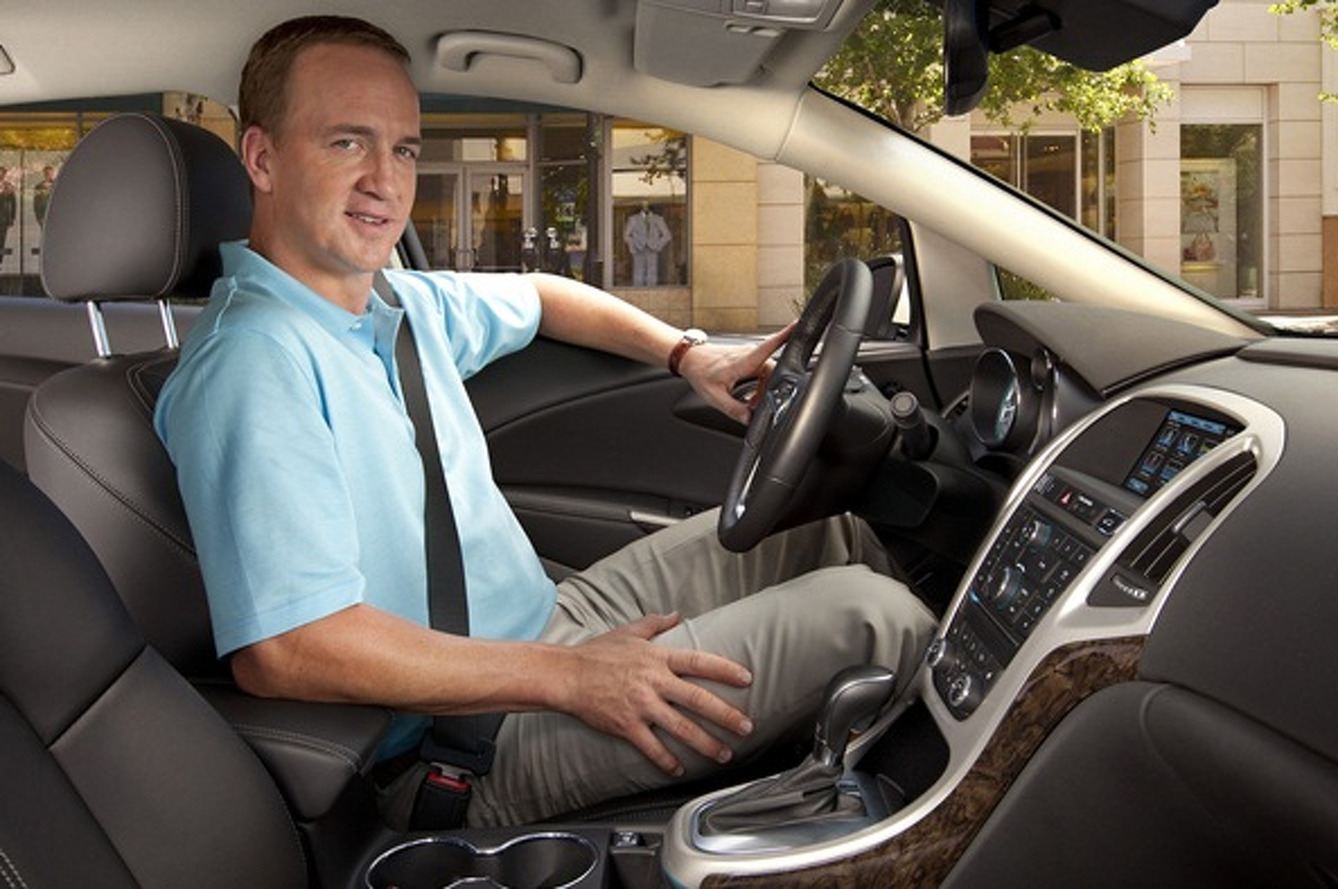 It's been a long summer. Thankfully, it's almost over just in time for us to nurse our sunburns with ice-cold beer and football. The drama of the NFL preseason has been enough to get our engines revving, especially with Peyton Manning's trade to the Denver Bronco's, and his "Buick for Quarterbacks" ad. There's no knocking Manning's legendary ability as a play maker on the field, but when it comes to cars, his off the field decision making is questionable at best. Which is fine, because the NFL is filled with plenty of car guys with varying degrees of love, knowledge and umm... taste. Here's our list of some of the coolest (and a few cringe-worthy) whips of some top NFL players.

At the top of our list is 49'ers running back Brandon Jacobs. His garage reads like a transcript of many semi- enlightened conversations we've had following a commercial for a nine figure Powerball jackpot.  There's his Mercedes Benz S63 AMG, a white Bentley Continental Supersports, a Range Rover (non-sport thank you), and our favorite, his 753 all-wheel horsepower Nissan GT-R. The black GT-R, tuned by the horsepower wizards at AMS, hosts a number of upgrades including two larger turbochargers, a 3.5 inch high-performance turbo-back exhaust, a new fuel system, and a tuned ECU, all good for 850 horsepower at the crank. There's no doubt the already quick running back likes speed, and his GT-R has plenty of it. Capable of reaching 200+ mph in a standing mile, and outrunning the almighty Bugatti Veyron in the sprint from 0 to 130 mph. It's all in a days work for the blacked-out Godzilla. The numbers aren't just for locker room smack talking either. Jacob's himself took part in a "in a high speed cruise" escorted by New Jersey state troopers earlier this year in an Audi R8 V10 . It sounds to us like Mr. Brandon Jacobs is a firm believer in "run what you brung, and run it hard".

Reggie Bush used to own a silver Ferrari F430 that Kim Kardashian was seen in tooling around L.A. Sometime in 2011, Reggie realized that he no longer wanted to be associated with the typical Ferrari owner, and got something a lot cooler; this 1971 Plymouth Barracuda. We're not entirely sure of the details (we try to keep the stalking to a minimum), but it looks to be a pro-touring restoration complete with nicely dished wheels, and a massive Hemi crate motor under the hood. Not bad Reggie, not bad at all.

Many men, and women, would kill to be in Tom Brady's shoes. A future NFL hall of famer with three Super Bowl rings, Gisele Bundchen to cook for him, and an Audi R8 in the garage. We would gladly do without the former two and just keep the R8.

When ridiculously talented people get their first taste of money, they treat themselves to some toys. There's nothing wrong with that. Unless of course that toy is a bright yellow 70's Chevrolet Caprice on 30-inch "sliders". How Chris Johnson manages to show up to the Titan's stadium on game day with a straight face, ready to crush heads and break ankles, is a testament to his on field abilities. The only adjective that comes to mind is preposterous.

We couldn't think of a better follow up to Chris Johnson's Donk than Chad Johnson's Lady Evelyn. The football/reality tv star, known formerly known as Chad Ochocinco,  was probably the NFL's most colorful character, and has a stable full of cool and goofy cars to back up the persona. Included are the modern staples of success like the obligatory orange Lamborghini Murcielago Roadster, a Rolls Royce Phantom with matte black wrap,  and an all-black Dodge Challenger. Our favorite is his "ballin"  Smart Fourtwo complete with a Pioneer touchscreen, and what appears to be a 12-inch subwoofer. The Smart is a nice counterbalance to the Freightliner M2 106 Medium-Duty Truck he bought for his 32nd birthday back in 2010. We wish Chad all the best in these trying times, and if he ever needs a hand taking the cars around the block, you know, to keep them running properly while he's under the covers sobbing, he knows where to find us. We'll bring the ear plugs.