Next Range Rover could move upmarket 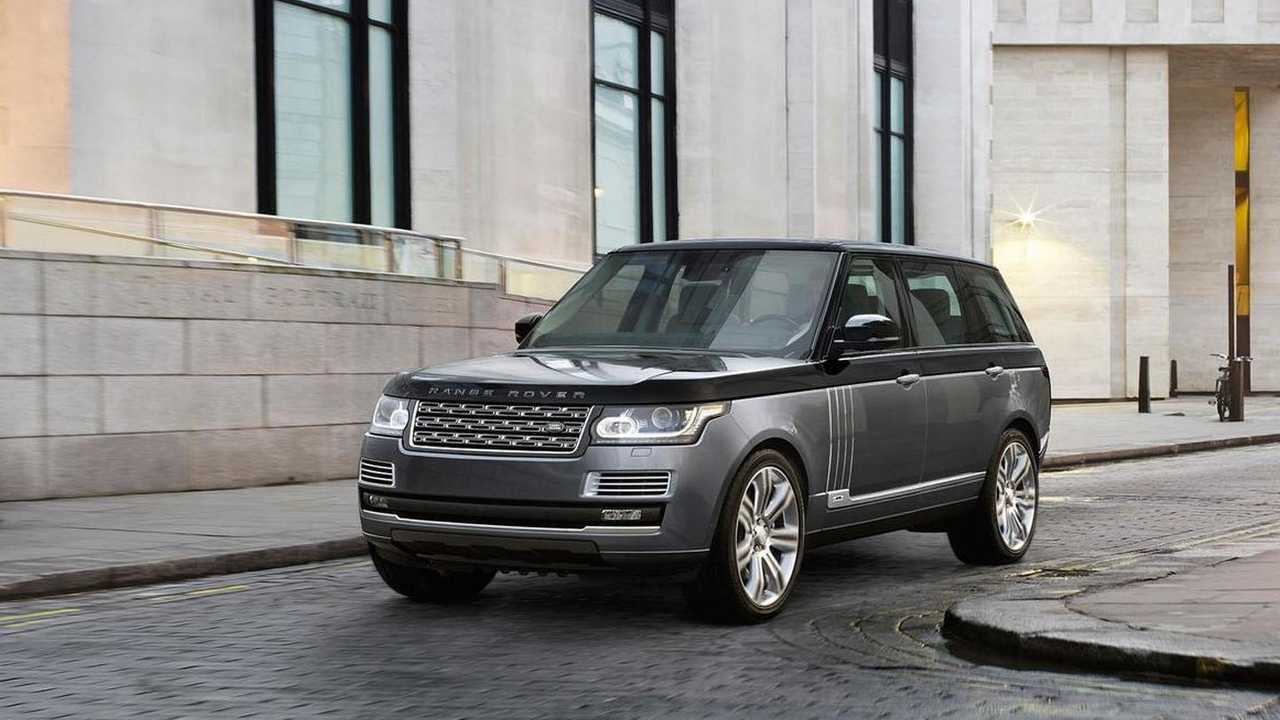 Land Rover believes there is still room for a pricier Range Rover and it could arrive with the next generation.

The Range Rover SVAutobiography introduced last year is the most luxurious version of the SUV ever launched and now a Land Rover official is saying an even plushier model is doable. Speaking to Automotive News, the company’s design director and chief creative officer Gerry McGovern said the next iteration of the Range Rover could be pushed further upmarket, and obviously with the price to match since McGovern believes the posh SUV “has no way reached its ceiling in terms of price.”

He went on to specify this decision would come as a consequence of making the next Discovery more upscale, thus unlocking the opportunity for an even more luxurious Range Rover that would not clash with the Discovery. It's too soon to say whether it will happen, but if it will, the next-gen Range Rover could be repositioned as a direct adversary for the Bentley Bentayga and the forthcoming Rolls-Royce “Cullinan.”

Let’s not forget Land Rover is already preparing an expansion of the Range Rover family by adding a “Sport Coupe” which could spawn a full-electric derivative if we were to rely on the rumor mill. As for the iconic Defender, it will come back before the end of the decade with an aluminum-intensive platform and quite possibly with a go-faster SVR version and a more rugged SVX edition.