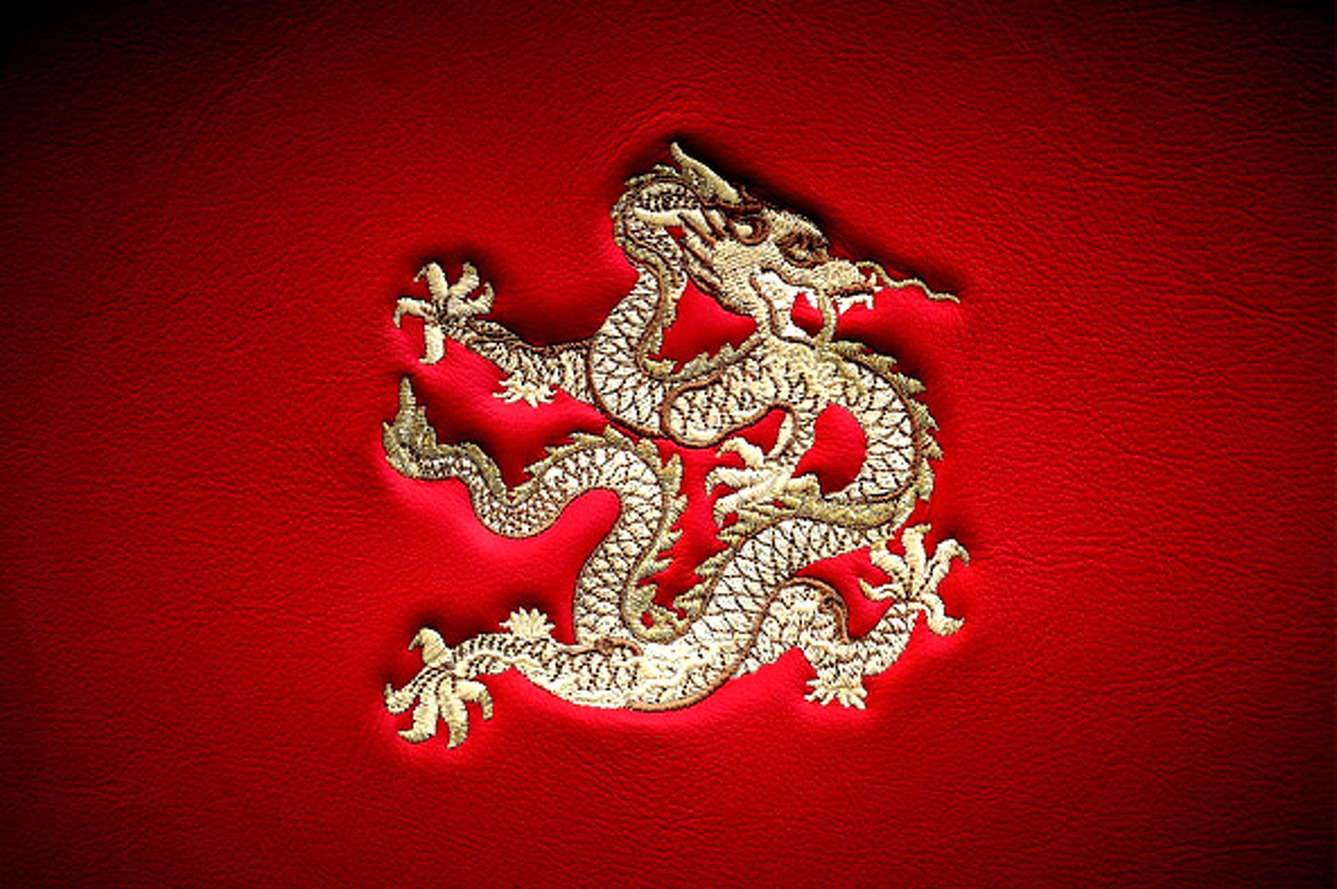 The Year of the Dragon

It's 2012, a year that is celebrated and worshiped as the 'Year of the Dragon' in China. Unlike the fire-breathing dragon that might hide in a 4-year-old’s closet; dragons are an important part of the Chinese culture and tradition. The Chinese dragons are special and are the only mythical creature in Chinese zodiac. Dragons symbolize all kinds of power, strength, superiority, rule and luck. With this in mind, ‘dragons’ took over the 2012 Beijing Motor Show. Automakers commemorate the year of the dragon with special vehicles. Honoring the 2012 zodiac year, multiple brands had dragons and symbolic details incorporated into their cars. Here are a few standout models...

Each special edition was hand crafted and shows some of the personalization options available. Aston Martin will only make 88 cars available with the ultimate bespoke service. The DBS Volante, Virage and V8 Vantage S Dragon 88 Limited Editions are on display for the public to see. Each model has intricate details and the dragon symbol. 24-carat gold is applied to the Aston Martin badge on each Dragon 88 model. To go along with the special treatment, there are three unique color finishes to choose from. 2012 Audi Q3 Jinlong Yufeng

Jinlong Yufeng means “Golden Dragon in the Wind.” The Q3 Jinlong Yufeng is a theme based vehicle recreationally oriented. This compact SUV was created with the fast moving kitesurfing sport in mind. The objective to kitesurfing is to control the power of the wind. Audi incorporates the golden dragon in the wind within the Jinlong Yufeng Q3. 2012 Bugatti Veyron Grand Sport Wei Long

The oil and fuel cap even have unique sculptures on them. The Chinese dragon character is embroidered on the headrests. The amount of artistic detail, crafted porcelain, and intricate design all around makes this supercar $2.07 MM. 2012 Jeep Wrangler Dragon Design Concept

Jeep presented the Wrangler Dragon Design Concept that is symbolic for two reasons; it combines the off-road Jeep brand icon and the righteousness of the Chinese dragon. The Jeep Wrangler Dragon Design was inspired by what the dragon symbolizes, strength and power. Painted black there is an intricately painted golden dragon on the Wrangler. The front grille and rims feature a touch of gold as well.

Ferrari celebrates 20 years in the China market and this special edition is limited to only 20 models. There is a golden dragon on the front hood as well as gold finished rims symbolic to the Chinese culture. See all the rides unveiled at the 2012 Beijing Auto Show here