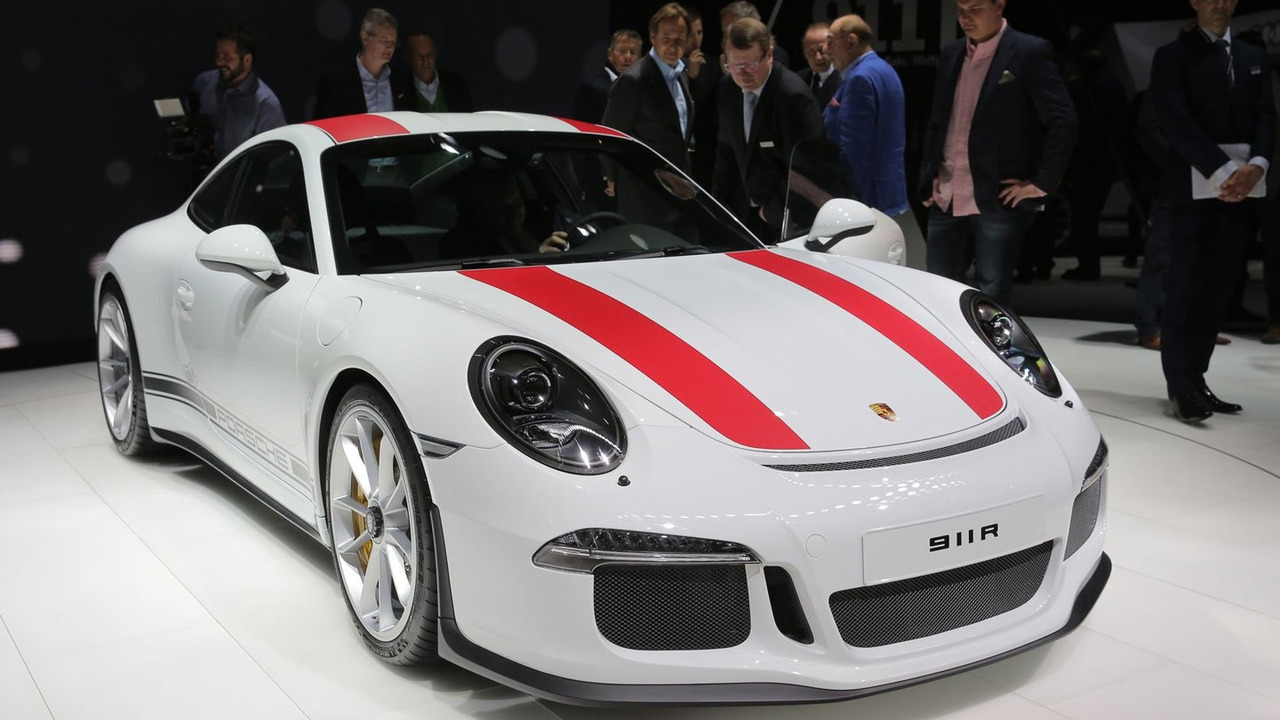 Prices for the "pure 911" are off the charts and the trend will likely continue.

Naturally-aspirated engine, manual gearbox, rear-wheel drive. These are the sought-after ingredients Porsche fans want to find in the recipe of a 911. The sold-out “R” special edition limited to 991 units offers just that, and even more. With Porsche embracing the turbocharging era, NA engines seem to be a dying breed, yet another reason why the 911 R is in very high demand right now.

In the Land Down Under, Porsche established a starting price of $404,700 for the 25 RHD units, and according to Motoring the value of these cars could increase to as much as 3M AUD based on the appreciation rates noticed in other regions.

The 911 R is undoubtedly on the lips of many Porsche collectors and from this we can deduct pricing for used models will only go up with time as long as the cars are going to remain in a pristine condition. Let’s hope these insane markups are not making current owners consider their prized possessions as an investment. Porsche made the 911 R to be driven, not sit in a garage and wait for its value to increase only to allow the owner flip it for a massive profit.

Gallery: Satellite too slow to keep up with Porsche 911 R in new ad [video]