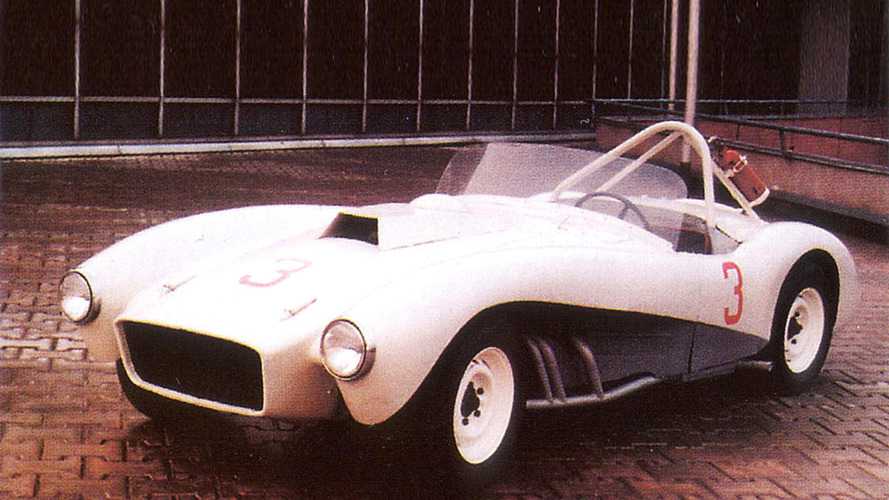 For this week’s Soviet Bloc cars series we are travelling back to Soviet Russia to meet one of the first race cars of the country – the ZIL-112 Sports.

This is the third and the oldest ZIL model we are featuring, after the ZIL-117 and ZIL-4102 luxury limousines. It’s a two-seat open-top sports car that raced between 1961 and 1969, and set five all-Union records on racetracks.

The 112 Sports was ready to hit the track in 1961 and remained there until 1969, when it was replaced by the ZIL-412, based on the same platform. The car was designed and produced by Zavod Imeni Likhacheva in Moscow.

Power for the vehicle was provided by two identical inline eight-cylinder engines. One had a displacement of six liters, generating 230 horsepower (169 kilowatts), and the other one was slightly bigger at seven liters and 270 hp (199 kW). Depending on the motor, top speed, at least on paper, was 160–170 miles per hour (260–270 kilometers per hour), while the 0-62 mph (0-100 km/h) acceleration took around nine seconds.

Well, this one is actually pretty special. It’s still considered as one of the most successful racing cars of Soviet Russia, as local pilot Gennady Zharkov managed to win the USSR Championship in 1964 and 1965 behind the wheel of the 112-Sport.

But that’s not everything. Actually, its name says a lot – 112 comes from the number of firsts the vehicle presented for the local automotive sector. These included a controlled slip differential, disc brakes on all four wheels, and radial tires.

The light body construction (2,932 lbs/1,330 kg) and a new aerodynamic kit allowed the model to record a top speed of 140 mph (230 km/h) at the Baskunchak salt lake in 1962. An even higher speed was possible, but poor weather conditions limited the attempt.

Only two copies of the model were ever built and, after the final race in their history, they were left somewhere at the ZIL factory in Moscow. Today, one of the cars is in a museum in Riga, Latvia, while the other one is owned by a private car collector in Sweden.