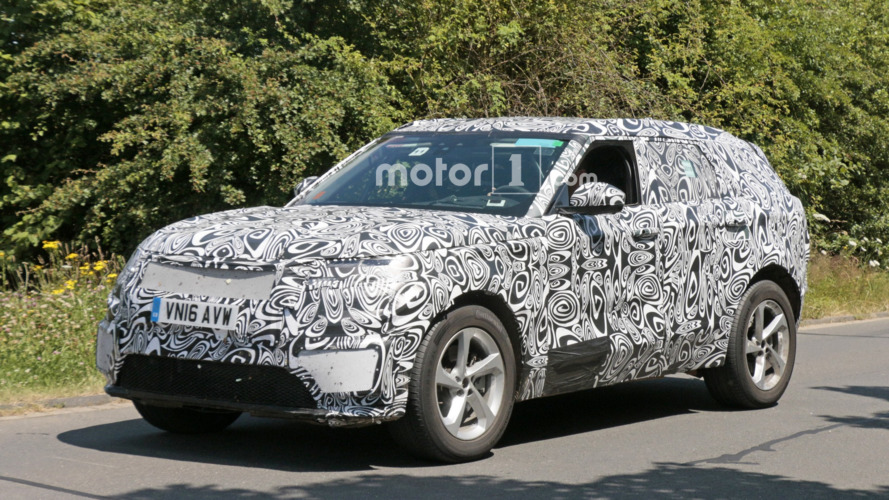 Land Rover continues to test the Range Rover Sport Coupe at the Nürburgring but a new report is indicating the model could eventually be offered with an electric powertrain.

According to Autocar, the upcoming crossover could be equipped with the same powertrain that is being developed for the F-Pace EV.  Little is known about that particular model but rumors have indicated it will have a large battery which could enable the crossover to have a range of up to 300 miles.

Buyers worried about range-anxiety won't be completely out of luck as the company is expected to offer a hybrid variant.  Nothing is official as of yet but rumors suggest it will have a hybrized powertrain that consists of a 3.0-liter SDV6 engine, an electric motor, and a small battery pack.

At the opposite end of the spectrum, there could be a high-performance model designed to battle the BMW X6 M.  The particular variant is expected to use the same powertrain as the Jaguar F-Pace SVR.  If the rumor mill is correct, both models will have a supercharged 5.0-liter V8 that cranks out around 542 horsepower.

The Range Rover Sport Coupe is expected to be launched sometime next year and is slated to ride on the same iQ[Al] platform that underpins the F-Pace.