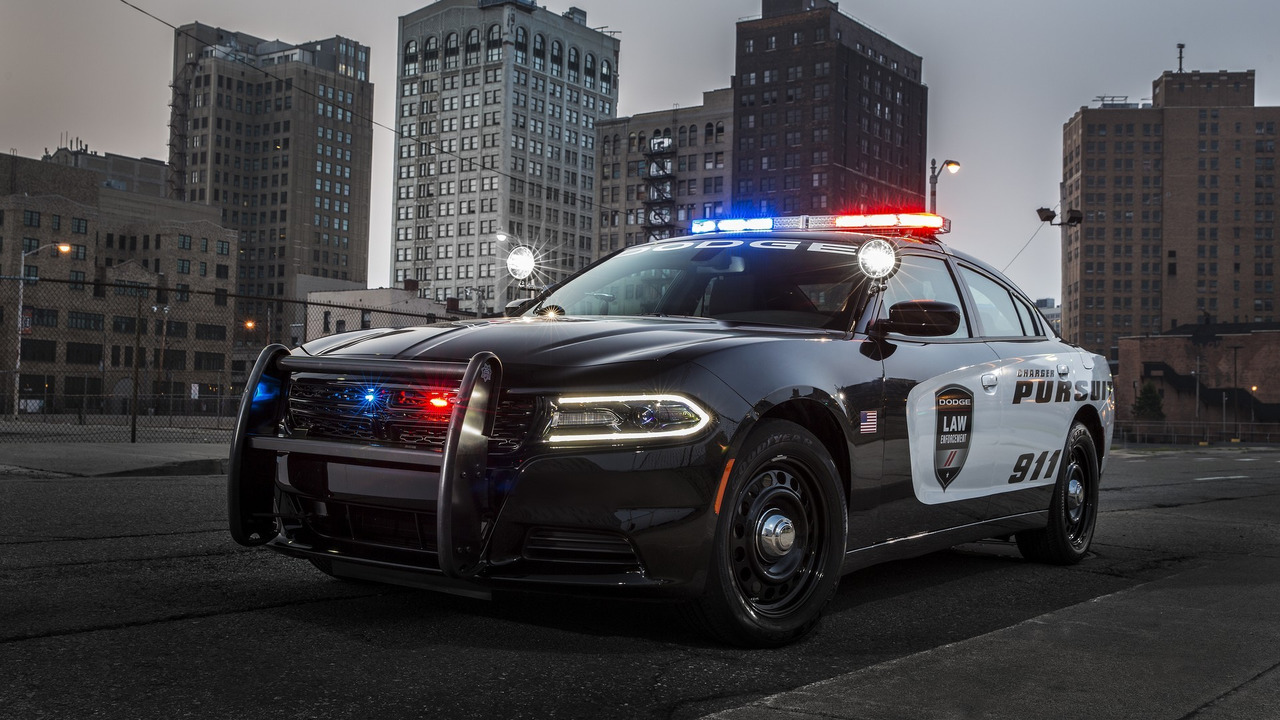 Most will be equipped with the 3.6-liter Pentastar V6 engine.

Set to replace an assortment of older sedans and SUVs, the Charger Pursuit was selected after a competitive bidding process which examined an assortment of different vehicles based on price, performance, and payload capacity.  The Charger Pursuit came out on top as the California Department of General Services determined it meet all the requirements needed for the California Highway Patrol which is the largest state police agency in the nation.

A majority of the Charger Pursuit sedans will be equipped with the 3.6-liter Pentastar V6 engine which produces 292 horsepower and 260 pound-feet of torque.  It enables the model to return an EPA estimated 26 miles per gallon highway which is a big improvement over the Ford Crown Victoria Police Interceptor.

A "small number" of Charger Pursuits were ordered with the optional 5.7-liter HEMI V8 engine which develops 370 horsepower and 390 pound-feet of torque.  These models will be used by training instructors at CHP’s Emergency Vehicle Operations Course in Sacramento as the vehicles can accelerate from 0-60 miles per hour in less than seconds.

The order will be fulfilled over the course of the next two years and a majority of the deliveries are slated to occur in 2017. 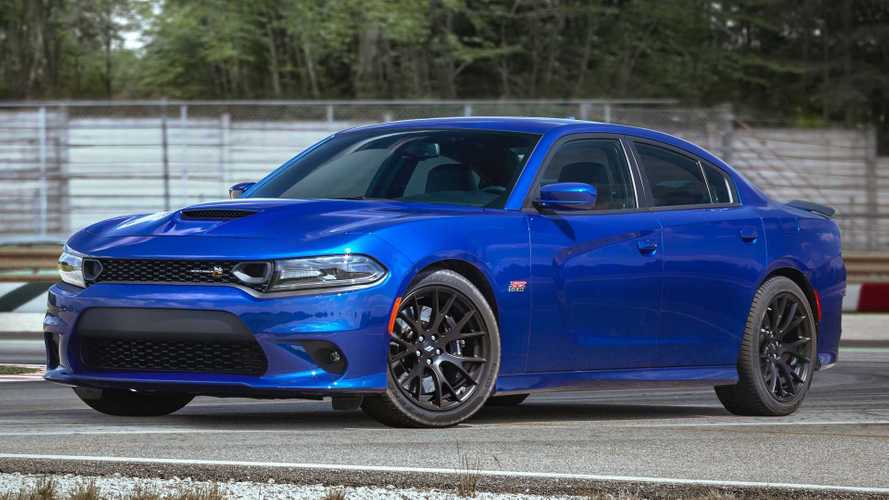 July 20, 2016 , Auburn Hills, Mich. - FCA US LLC announced today that the California Highway Patrol (CHP) has placed orders for more than 580 Dodge Charger Pursuit police sedans to replace aging vehicles in its fleet. The vehicles will be delivered over the next two years with the vast majority of the vehicles being delivered next year.

The California Department of General Services conducted a public, competitive bidding process aimed at selecting a vehicle based on price, performance, and payload capacity, the Dodge Charger Pursuit sedan was found to comply with enforcement vehicle specifications for the CHP, the largest state police agency in the nation. The new rear-wheel-drive sedans will replace existing high-mileage patrol vehicles currently in service.

The majority of the Charger Pursuit sedans in this CHP order are powered by the 3.6-liter Pentastar V-6 engine which delivers 292 horsepower and 260 lb.-ft. of torque. The V-6 Charger Pursuit delivers up to an EPA estimated 26 miles per gallon (mpg) highway.

“The CHP is ordering our Charger Pursuit vehicle to reintroduce the sedan into their patrol vehicle fleet,” said Bick Pratt, head of FCA US government sales and operations. “That’s important to us because it reflects a shift back to sedans by a progressive agency like the CHP. It is also important because other agencies throughout California rely on the CHP’s vast resources and knowledge to test, evaluate and determine what police vehicle meets the needs of the CHP, and in many cases meets their local needs as well.”

Local government agencies have the ability to also purchase from this same CHP contract, a process commonly known as “piggy backing,” Pratt said.