2017 Nissan Micra drops some camo, but not a lot

Fifth-gen supermini looks all grown up and less feminine than the outgoing model.

The somewhat cutesy Micra is about to become history since the all-new model has been redesigned from the ground up and by the looks of it the supermini will also be much larger. What we have here is a near-production prototype carrying slightly less camouflage while undergoing final testing in southern Europe. 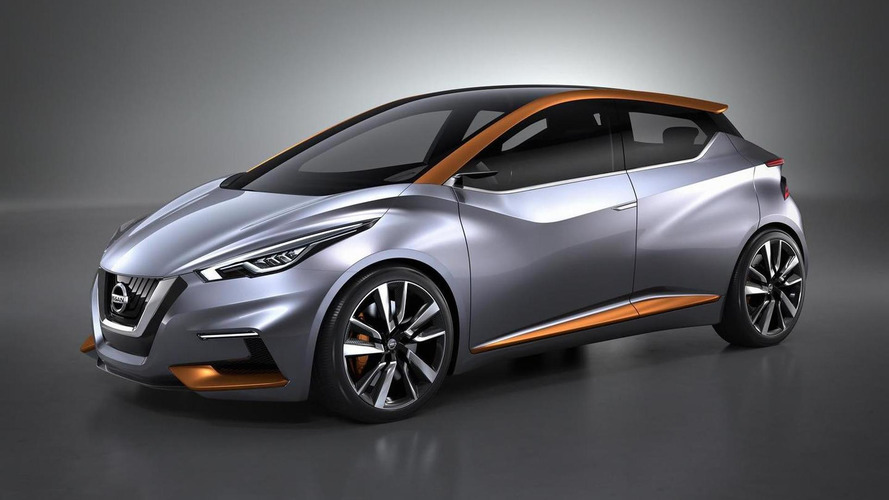 The Sway concept pictured above serves as an accurate indication concerning the Micra’s new look since the concept was probably molded after design sketches of the production car. Looking at the adjacent spy images, there are enough reasons to believe the next generation will be a breath of fresh in the heavily-disputed segment. Speaking of which, a new Fiesta is just around the corner, so Nissan hopes the Micra will be able to put up a good fight against Ford’s hugely popular B-segment model. Our friends and colleagues at OmniAuto.it took a stab at rendering the car and the digital design exercise seen below is probably close to the real deal. 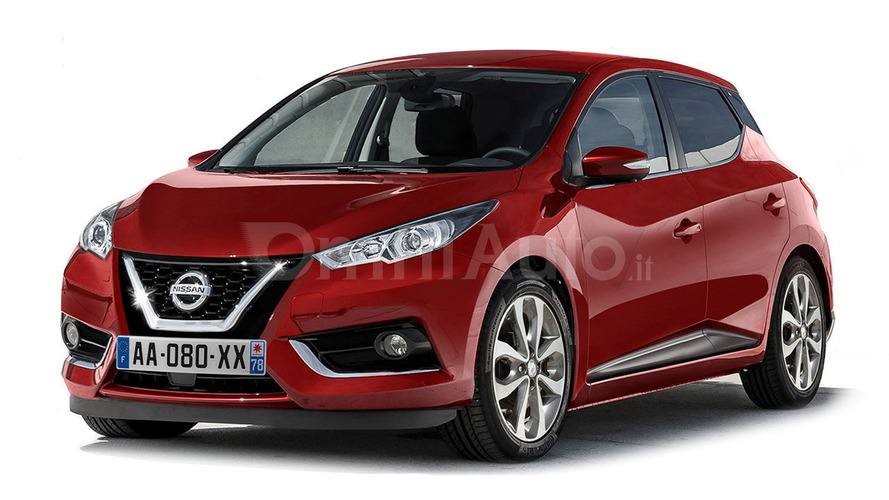 Set to be manufactured by Renault at its Flins factory near Paris, the fifth iteration of the Micra is expected to be underpinned by the CMF B platform developed by the Renault-Nissan alliance. Some of the engines will probably come from the Clio IV facelift and most likely buyers will get to pick from five- and six-speed manual gearboxes along with a continuously variable transmission available for select engines.

As far as the interior is concerned, Nissan through the voice of its Chief Performance Officer, Trevor Mann, has already announced a jump in quality. Seeing as how the prototype appears to be substantially larger than the outgoing model, the stretched wheelbase will pay dividends in terms of rear legroom.

A public debut is likely pinned for the Paris Motor Show which will open its doors at the beginning of October, but an online reveal could occur as soon as September.