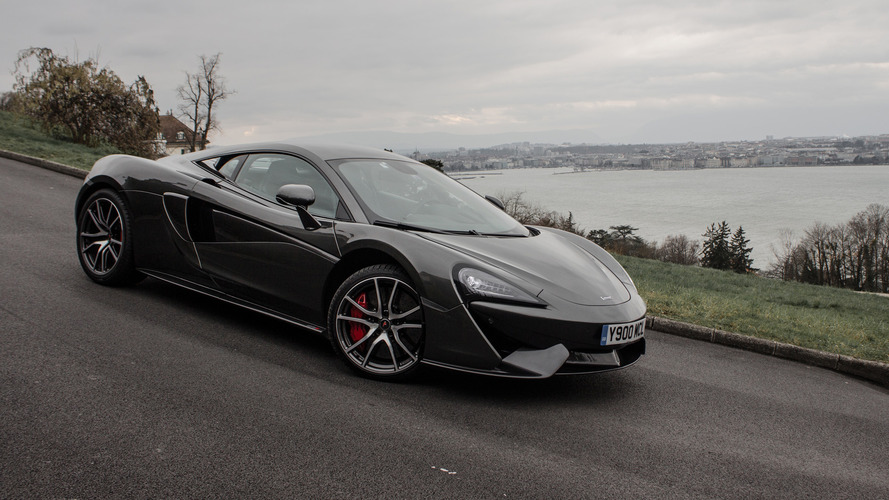 Sales boosted by rollout of new models and an expanded dealer network.

McLaren North America has a lot to celebrate on its fourth anniversary, with deliveries in 2015 increasing to 519 units sold through the company’s retail network which grew by 31 percent. Last year saw the introduction of five new models, including the 570S from the Sports Series which accounted for 30 units of the total sales numbers. The 675LT in both Coupe and Spider guises turned out to be an instant hit, with the dynamic long-tailed duo reaching sold out status in the blink of an eye.

Looking ahead, McLaren North America estimates it will be able to double the sales number in 2016 and there are enough reasons to believe it will happen. In the first half of the year, deliveries increased by a whopping 78 percent compared to January - June 2015, reaching a total of 451 cars (compared to 253). The significant sales hike allows McLaren to be confident it will hit 1,100 units by the end of the year, especially since there’s a six-month waiting list for the aforementioned 570S as well as for the newcomer, the 570GT.

With the business expanding at a fast pace, it should not come as a surprise the workforce is also growing. McLaren’s North American employee count increased by 68 percent in 2015 and the trend will continue this year since the company has plans to open a new showroom in Montreal which will bring the total number of retailers to 22 by the end of 2016.

McLaren is also offering some details about its six-year “Track22 Business Plan” during which the Woking-based marque will invest more than $1 billion to launch 15 all-new cars (or derivatives). At least half of these will be motivated by a hybridized engine and work has already commenced on a pure electric powertrain that could be used in a future Ultimate Series car, thus confirming a rumor from last month.

It’s too soon to say whether that report concerning an F1 successor for 2018 will pan out, but we won’t be surprised if it will happen seeing as how the iconic three-seater hypercar still has the wow factor after all these years.