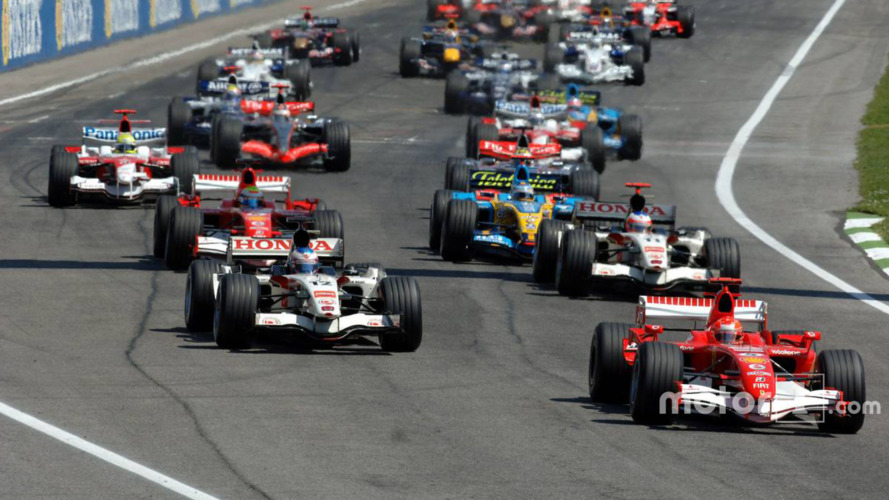 The fight between Imola and Monza to secure the Italian Grand Prix took a fresh twist on Wednesday when it was announced that legal action was beginning over approval for the event.

During a dramatic development that shows how tensions over the race are escalating, Imola said it was taking the matter to court – as it feels it not correct that the Italian racing authority, the ACI, did not want to approve its bid nor make funds available that are there for Monza.

As Motorsport.com reported earlier this week, Imola has an agreement in place with Bernie Ecclestone to hold the Italian GP from 2017, if it can secure the support of the Italian motor racing authority.

But as well as the ACI not willing to grant the Italian GP approval to Imola, it was also clear that extra funding given by the government to help Monza's cause was not going to be made available either.

"It just depends on Angelo Sticchi Damiani," he said. "I think it's a political issue. We have an agreement with Bernie, and we only need the approval of the national sporting authority.

"If in the future there is not an Italian GP, it is only the problem of Mr Sticchi Damiani, who didn't allow this agreement."

With it clear the Damiani was not interested in giving the race nor funding to Imola, circuit chiefs announced on Wednesday that they had lodged an appeal to the Lazio Regional Administrative Court against the ACI for not providing the available support that would allow the circuit to host the race.

It claims with its contract accepted by Ecclestone, and Monza not having a deal in place, that it is wrong for the ACI not to help Imola.

In a statement issued by the track owners, it said: "Formula Imola, in her own right, and solicited by FOM, attended free negotiations which led to Formula Imola taking on the contractual commitment.

"Furthermore, the same proposal, sent by FOM (Formula One Management) and FOWC (Formula One World Championship) to SIAS and the Autodromo di Monza was not accepted.

"We want the national bodies to jointly assess and look at every possible option to prevent such a serious risk to the country's image in sporting terms [if it lost the GP].

Monza announced on Wednesday that it would be holding its regular pre-Italian Grand Prix press conference on the Tuesday before this year's race.