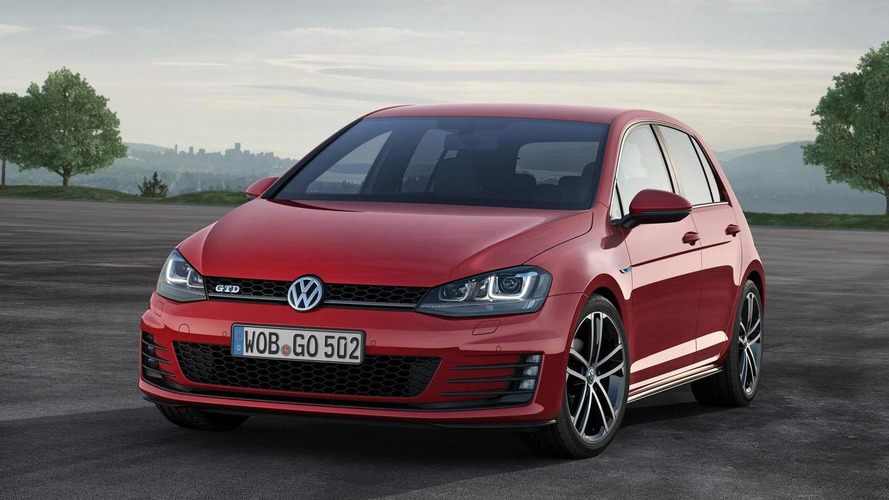 If you thought Volkswagen's $14.7 billion settlement with the U.S. Department of Justice was the end of the company's legal woes you'd better think again as New York, Massachusetts, and Maryland have all filed lawsuits against the automaker.

According to Reuters, the lawsuits were all filed separately but are remarkably similar as they all allege senior executives - including former CEO Martin Winterkorn - conspired to violate environmental laws and hide evidence of emissions cheating.  The state lawsuits are also notable as they identify employees who are accused of "unlawful conduct" for the first time.

The lawsuits go on to claim that at least eight employees in Volkswagen's engineering department deleted or removed incriminating information, in August of 2015, after an attorney specifically advised them about an impending order not to destroy documents relating to the Dieselgate scandal.

In particular, the New York lawsuit claims Winterkorn and former marketing boss Christian Klingler knew about defeat devices in the spring 2014 but "did nothing to prevent both Audi and Volkswagen from repeatedly deceiving regulators." In a statement, New York Attorney General Eric Schneiderman said "This cover-up was deep, wide, and long-lasting. It extended from front-line engineers throughout the corner offices ... and right into the CEO suites."

Interestingly, the suit claims Volkswagen CEO Matthias Muller was clearly "in the loop" but stopped short of claiming he was aware of the use of defeat devices.  Volkswagen says this particular accusation is "unfounded" and noted the lawsuits are "regrettable" although some claims are "essentially not new and we have been addressing them in our discussions with U.S. federal and state authorities."