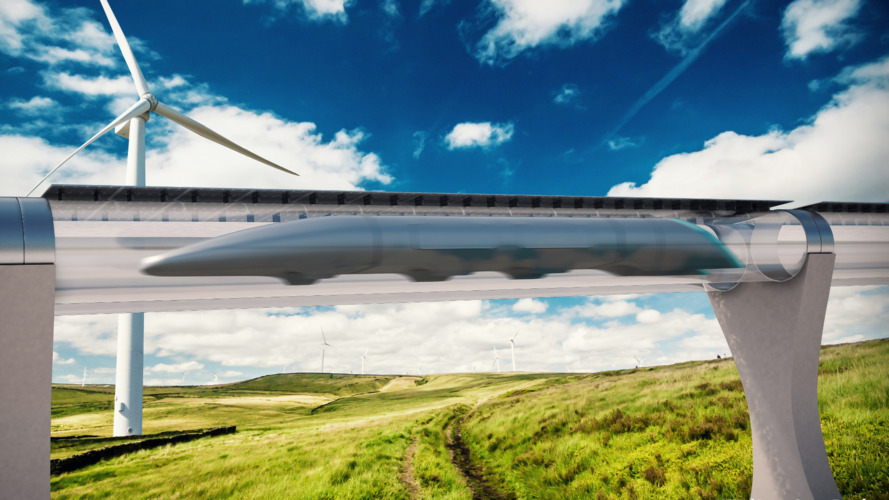 This is going to get ugly.

Hyperloop One is suing a group of former employees, including co-founder Brogan BamBrogan, claiming they attempted to stage a coup to take over the company. Damages of $250 million are being sought.

The lawsuit comes a week after BamBrogan, leading the same group of employees, sued Hyperloop One executives, alleging misuse of funds, nepotism and making death threats.

Hyperloop One's suit claims BamBrogan's is a smear campaign, launched after he failed to stage a coup of the company, having coerced a number of other employees to support him. It adds that he then left Hyperloop One and attempted to set up a rival company, Hyperloop Two.

The 46-page document, filed at the Superior Court of California, Los Angeles County on Tuesday, offers an alternative interpretation of every allegation in BamBrogan's 'suit.

It alleges payments to an outside PR representative were increased far beyond market rates when she began dating chairman Shervin Pishevar, that Pishevar's brother Afsin was employed as general counsel despite being inexperienced in corporate law, and that CEO Joe Lonsdale's brother Jonathan's small advisory company was employed as Hyperloop One's exclusive investment bank.

BamBrogan headed a group of 11 employees that sent a letter to Shervin Pishevar and Joe Lonsdale expressing those and other grievances. BamBrogan claims the so-called gang of four were subsequently forced to resign, while he even received a death in the form of a noose placed by Afsin Pishevar, who was apparently caught in the act on a security camera.

BamBrogan's attorney, Justin Berger, called the countersuit "pure fiction," adding that the 11 were just a group of employees who wanted to sort the company out.

Hyperloop One has requested a jury trial for its 'suit. Safe to say this whole situation is going to get very ugly.