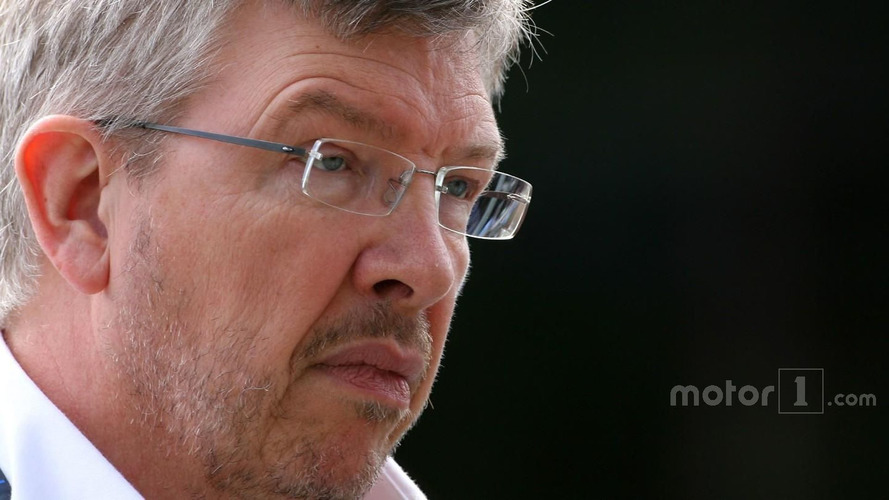 Ferrari's hopes of being able to convince Ross Brawn to return to Formula 1 in an advisory role with the team have been dashed, with the Briton making clear he does not want to come back to the sport.

Motorsport.com revealed earlier this week that Brawn was a key target of Ferrari's as it works on making changes to its infrastructure on the back of a disappointing start to the campaign.

Ferrari's senior management discussed the possibility of Brawn becoming a technical advisor to Ferrari president Sergio Marchionne, who wanted input on where improvements could be made.

But despite concessions that meant Brawn would not have to travel to races and that the role could fit around his personal circumstances, sources have revealed that he has made it clear he does not want to return to F1.

The move means the Maranello outfit must now seek a Plan B in a bid to turn things around.

Brawn's rejection of the Ferrari interest leaves the Maranello team with tough choices to be made, especially with speculation now surrounding the future of current technical director James Allison.

Allison has a two-year contract at Ferrari but there are suggestions he is now keen to return home to the United Kingdom to be closer to his children.

Should Allison not remain in the longer term, then one of Ferrari's key issues will be who takes charge of its future programmes.

Currently, the 2017 project, which has been underway for some months, is being led by chief designer Simone Resta.

Toro Rosso's technical director James Key has been linked with Ferrari, but it is understood he wants to remain at his current team because of the close ties he has with the Red Bull operation.

An alternative idea of Ferrari opening up a design office in the UK to help attract staff who do not want to relocate to Italy has already been rejected by Marchionne, who wants the operation to remain fully in Maranello.

But with Marchionne having stepped in to oversee changes at Ferrari, his determination to get what he wants could lead to some big surprises.