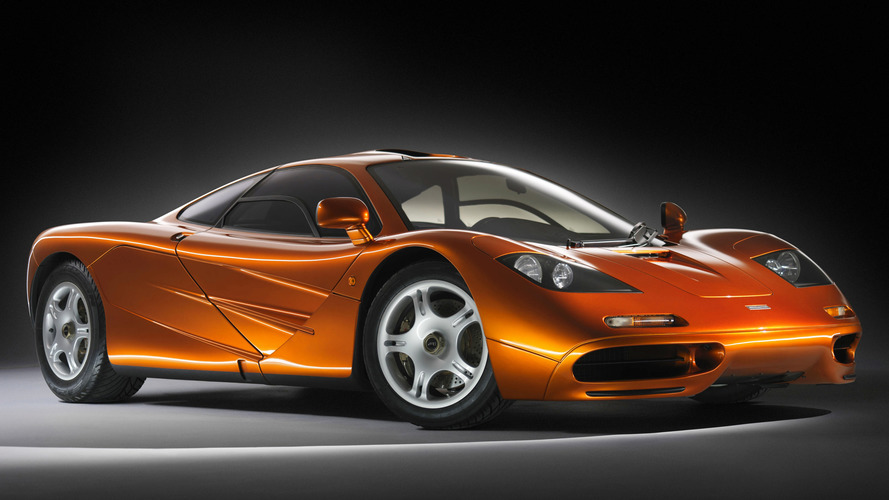 Report says only 64 will be made to mirror the number of road-legal F1s built.

The sold-out P1 is largely considered as being the successor of McLaren’s iconic F1 from the 90s, but now it seems the peeps from Woking are preparing a limited-run model that will pay homage to the F1 and will reportedly have a three-seat layout. According to Autocar, McLaren Special Operations is in charge of engineering the so-called “hyper-GT” and will have it ready by 2018 with a steep £2 million (about $2.61M / €2.37M) price tag.

Its heart and soul will be an uprated version of McLaren’s familiar biturbo 3.8-liter V8 engine which in the new car will deliver in excess of 700 horsepower (522 kilowatts). Unlike the P1 which uses a hybrid arrangement, the new model will not have any electrical assistance, so the entire output will come from the combustion engine without the aid of electric motors.

The report goes on to specify McLaren’s F1 spiritual successor will have a better power to weight ratio than the 650S and will be able to max out at more than 200 mph (322 kph). Despite the power advantage over the 675LT, Autocar understands the rumored special edition will not be quicker in the 0-62 mph (0-100 kph) run, so the sprint is unlikely to take fewer than the 2.9 seconds needed by the long-tailed 675.

In order to enable a three-seat cabin layout, MSO is making changes to the carbon fiber monocoque chassis to grant the car with a central driver’s seat flanked by two passenger seats in the same vein as the F1. One source cited by the British magazine says the three-seater “will be the most refined McLaren ever sold” with an interior “closer to a piece of art than a car.”

Details about the car’s name are not available at this point, but apparently its codename is “BP23” as a reference to Bespoke Project Two and the three-seat layout. Only 64 units are planned for production, as it was the case with the road-going F1.