Tesla looks to improve Autopilot with help from Bosch and Mobileye 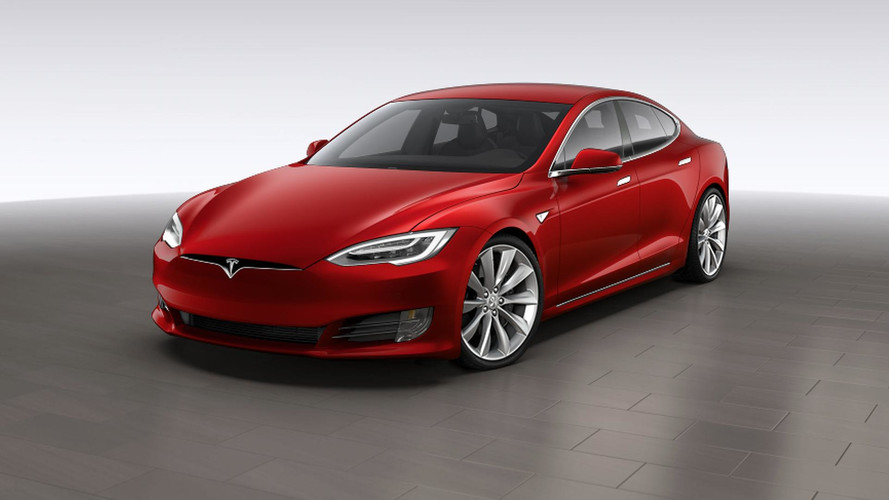 A major improvement could happen via an over-the-air software upgrade.

While we wait for Elon Musk to reveal part 2 of Tesla’s master product plan, the high-tech entrepreneur is also working with suppliers to improve his vehicles’ controversial Autopilot system. According to several tweets over the past few days, big changes could soon be on the way.

According to Musk, he is in contact with Bosch, which supplies Autopilot’s radar, and Mobileye, which also provides portions of the system, Automotive News reports. The CEO claims it's possible to make “significant improvements” through an over-the-air software update. The boss didn’t go into more detail, but earlier tweets might have provided some hints. Musk previously said a technique called “temporal smoothing” could allow radar to pick up an object’s contours like LIDAR, and it could see through rain or snow, too.

Musk doesn't indicate when the upgrade might be ready, but the company could bundle it with the upcoming version 8.0 software. According to the boss, the latest update features the biggest changes since 1.0, and he meets with engineers every day to discuss their progress. However, the major improvements are “taking longer to refine.”

Tesla has been under intense scrutiny since a driver died while using Autopilot. Despite requests from Consumer Reports, Musk refuses to disable the system. He claims customers don't want to lose the tech either.

It's possible more details about the Autopilot upgrades could come as part of Tesla's updated master plan. Plus, there could be new information about the Model 3 and maybe even news about the next Roadster. On July 18, Musk said that he was working on the announcement. The next day, he promised to "pull an all-nighter" to finish it.