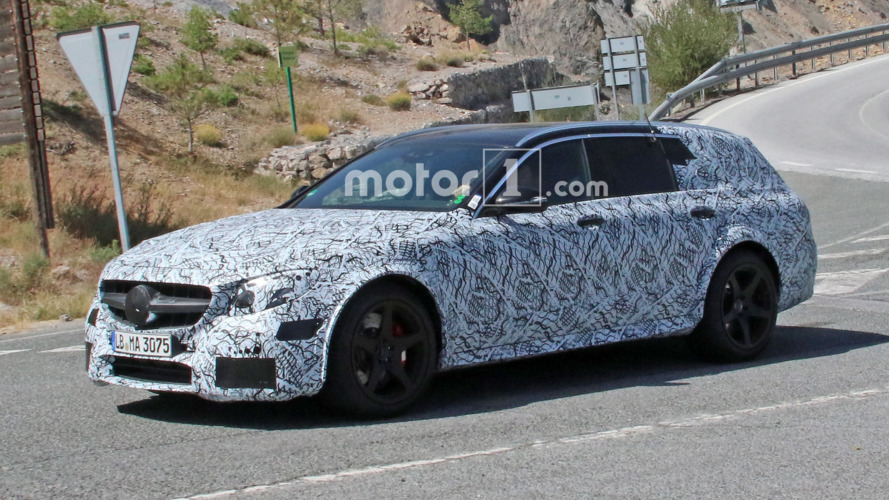 Drive at ludicrous velocities while carrying all your friends inside.

Mercedes-AMG hasn't used its hardcore Black Series moniker on a new model in a while, but the division's boss promised the title would return on something special. New spy shots indicate the dry spell could be over. Best of all, these photos hint that buyers could share the earth-shattering performance with the whole family because the upgrades are on an E63 Estate.

We've caught the next-gen Mercedes-AMG E63 Estate and Sedan testing several times, but none of them have looked quite like this one. The example here features brawny fender flares that cover wide rubber. There's also extra camouflage on the front, which suggests changes over previously spied examples. Otherwise, this wagon shares cues with the standard version, including the AMG hood and single-bar grille.

The powertrain for the standard Mercedes-AMG E63 models remains a mystery, so this one is an even bigger conundrum. However, a rumor suggests the E63 S would have 612 hp and 626 pound-feet of torque from its 4.0-liter biturbo V8, and all of them would have all-wheel drive. Presumably, the Black Series would have even more grunt to match the hardcore demeanor.

If this is a new Black Series, the timing for its debut is also a mystery. The Mercedes-AMG E63 sedan likely debuts at the Paris Motor Show in October, and the standard AMG estate probably follows in early 2017. Mercedes would likely debut this higher-performance version even later, which would give the regular models some time in the spotlight at showrooms. 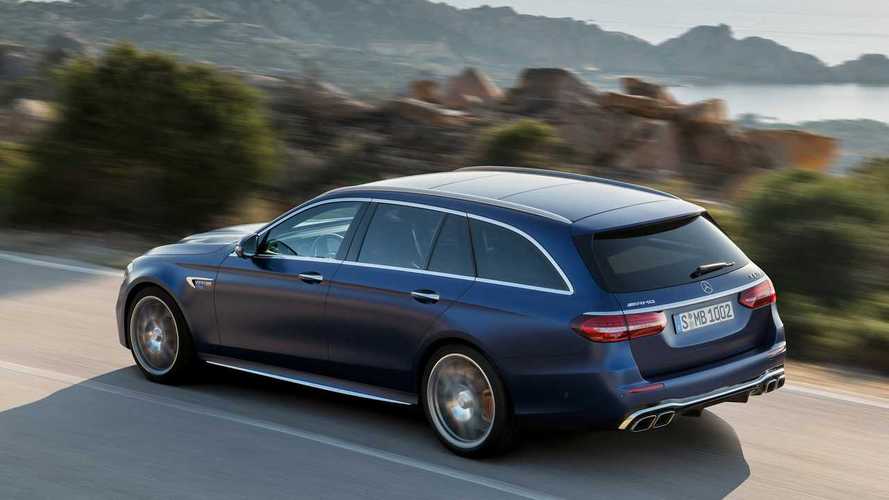