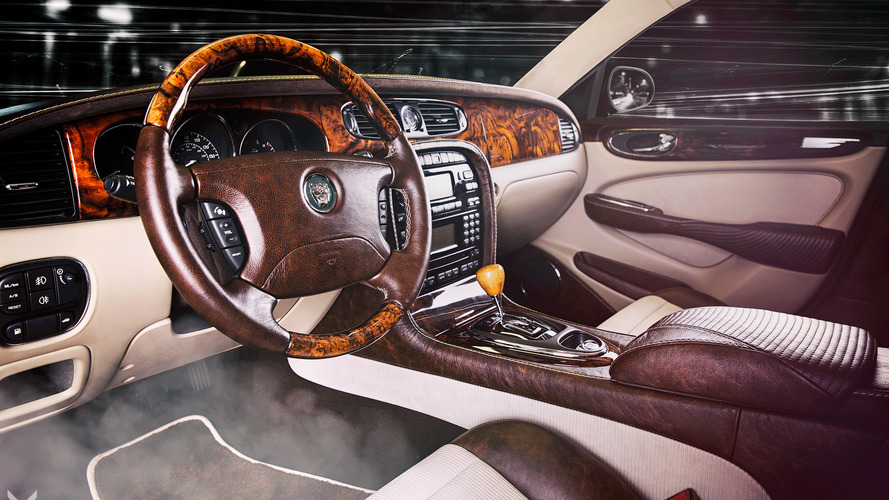 Alcohol and cars should not mix and match, but we're willing to make an exception in this case.

Unless it’s a Martini livery on a Porsche or something to that effect, we are not big fans of using the words “alcohol” and “car” in the same sentence. That being said, we’re willing to let this one pass since Vilner has come up with another project worthy of our attention, and this time the main theme was single malt whisky. A 2005 Jaguar XJ travelled from Poland to Vilner’s headquarters in Sofia, Bulgaria to receive an in-depth cabin customization to create the feeling of a whiskey and cigar club.

Speaking of cigars, hopefully that smoke noticeable on the driver’s side is generated by burned tobacco and it’s not coming from under the hood. Surely, I jest. Vilner added the smoke in Photoshop to better point out the cabin theme which was tailored to a gentleman that likes to enjoy a fine cigar and a high-quality whiskey.

An abundance of retro-flavored leather and Alcantara combined with the car’s original wood trim enable a cozy atmosphere that an aristocrat would certainly appreciate. Vilner’s remarkable attention to details is noticeable inside this XJ as well, from the brown Alcantara-wrapped steering column to the striped leather adorning the transmission tunnel.

As a final touch, Vilner created a matching bag made from the exact same materials used to give the cabin a classier appearance. With focus being entirely on the interior, there aren't any images showing the body. That being said, we do know the owner keeps the car in a top-notch condition, so the exterior should be just as nice as the revamped interior. 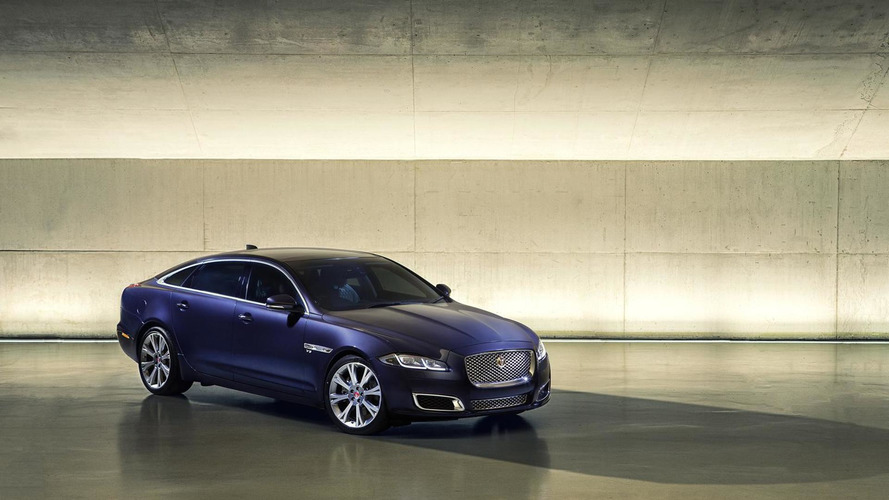