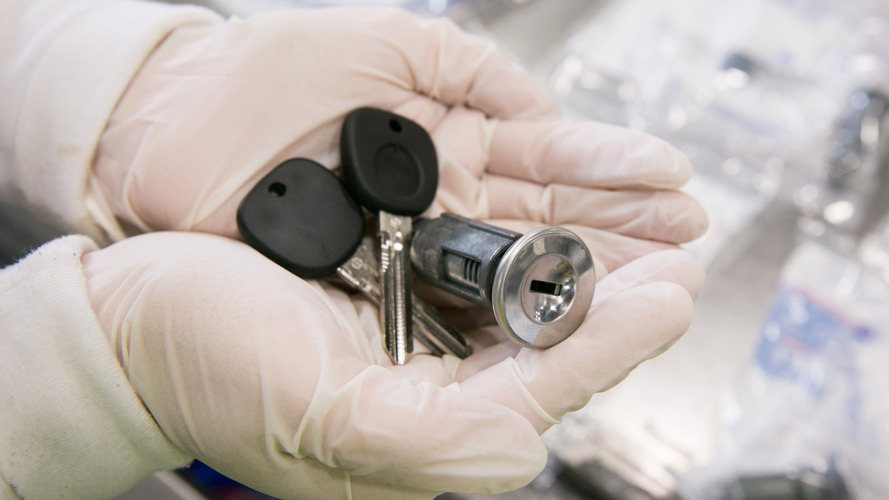 The company denies that owners' vehicles lost value due to this problem.

A U.S. Circuit Court of Appeals rejected General Motors’ argument that the post-bankruptcy form of the company was distinct from its pre-bailout incarnation. The ruling reopened the possibility of lawsuits over the automaker’s recalled ignition switches. The majority of the judges on the panel felt owners had a right to sue because these customers didn’t know about the potentially deadly problem until after GM’s bankruptcy, even though their vehicles came from before the business re-incorporated itself.

"Due process applies even in a company's moment of crisis," the judges wrote in the majority opinion, according to Reuters. GM argued that customers couldn’t bring ignition switch-related cases against the automaker because the vehicles were from a previous form of the company – albeit one with the same name.

Owners could now sue for injuries and lost value against GM, but the automaker still vehemently fights the argument that the models are worth less after the recall. “Many of the claims we face have been brought on behalf of car owners who want to be compensated even though they have not suffered any loss," company spokesperson James Cain told Reuters.

The American government settled with GM for $900 million in 2015 over how automaker handled the ignition switch defect. Separately, the National Highway Traffic Safety Administration fined the company $35 million and instituted greater oversight about how the business conducts recalls.

GM had to repair 2.6 million vehicles in 2014 because if something jostled the ignition switch the engine could shut off. If this happened, it also deactivated safety systems like the airbags. A compensation fund, which the automaker paid for, eventually found 124 deaths and 275 injuries from the faulty parts.