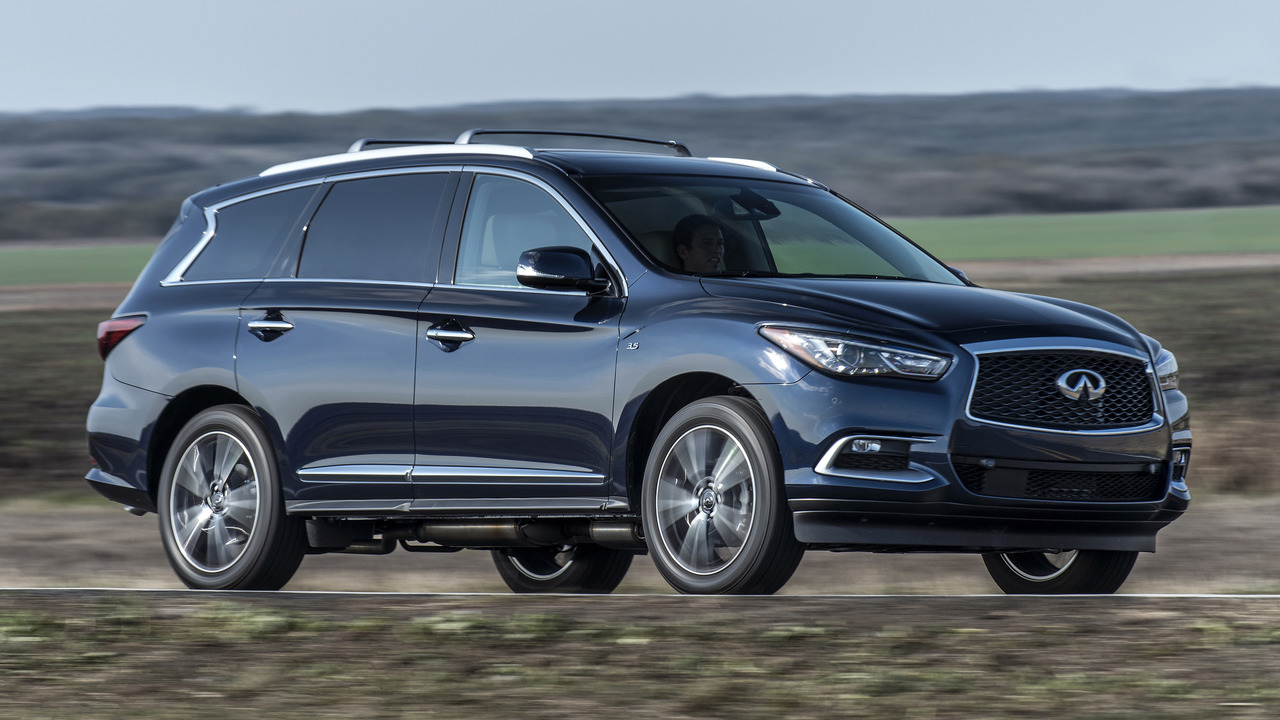 Three-row crossover gets the same updated engine as Nissan Pathfinder.

The 2017 Infiniti QX60 will receive the same engine update as its more affordable sibling, the 2017 Nissan Pathfinder. Infiniti revealed this week that the QX60 will also get a new direct-injection version of its 3.5-liter V6 engine that makes 295 horsepower and 270 pound-feet of torque, up from 265 hp and 248 lb-ft in the current QX60. Those figures are also slightly higher than the Pathfinder’s ratings of 284 hp and 259 lb-ft.

Other changes for the 2017 Infiniti QX60 are relatively modest. The car receives a new infotainment system with the same InTouch interface offered in the QX30 crossover, larger rear entertainment screens, and a newly available power liftgate, automatic high beams, and auto-dimming sideview mirrors.

The QX60 received a much more significant upgrade for the 2016 model year, debuting at the Detroit auto show in January with a visual facelift inside and out. The crossover received more USB ports for charging devices while on the move, acoustic windshield glass for reduced wind noise, and new active safety features like pre-collision braking. 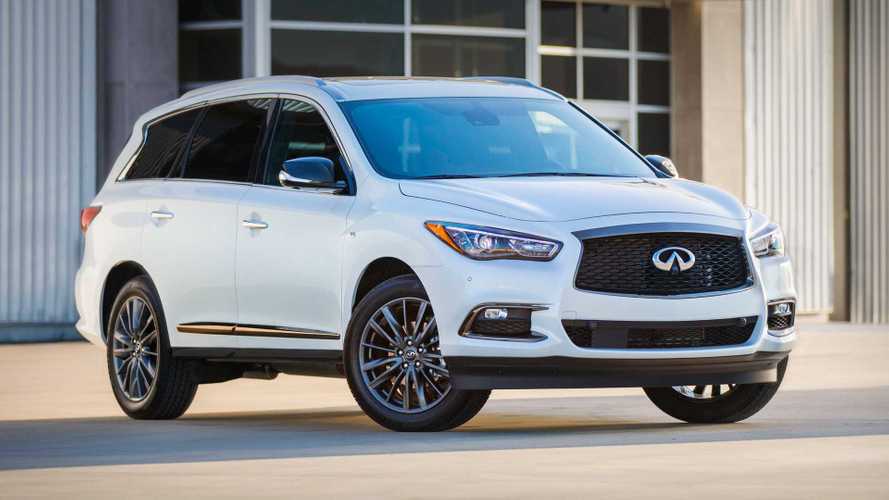