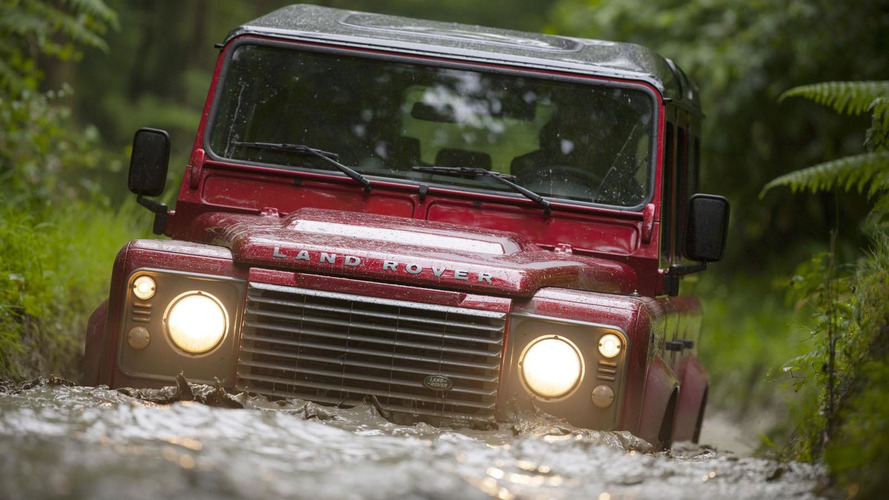 The company values the model too much to sell the rights to it.

A rumor from the United Kingdom recently hinted that billionaire chemical tycoon Jim Ratcliffe might somehow fund a restart for the previous Land Rover Defender’s production, including possibly even buying the rights to the venerable vehicle. While the suggestion was tantalizing, it was apparently just speculation. Jaguar Land Rover denies any possibility of this deal taking place.

"There is no way this is happening," a JLR spokesperson told Autocar. "We're not going to let anyone build our Defender." The company also said there were no plans to put the previous Defender back into production.

The rumor seemed rather dubious from the beginning. With 68 years of production history, the Defender is an iconic Land Rover, perhaps even surpassing the Range Rover. It’s hard to imagine the automaker just selling that legacy away, especially with a new one due in 2019.

Land Rover ended Defender production in January. The new one will reportedly use aluminum-intensive construction, which will cut weight, and it will share components with other JLR vehicles, which will keep costs down. The company will likely offer it in a variety of body styles and at least two wheelbase lengths. We’ll even potentially see a high-performance SVR variant and a SVX hardcore off-roader.