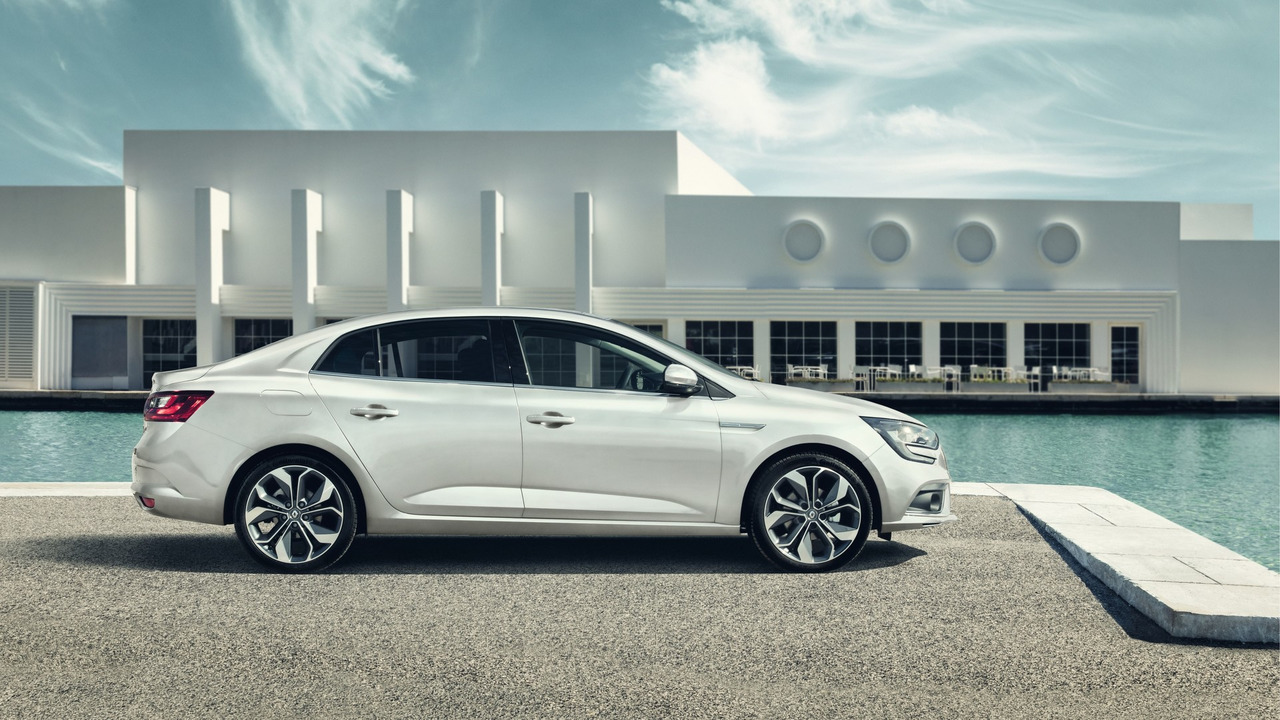 Will be produced in Turkey.

Renault is introducing the Megane Sedan that is becoming the third member of the C-segment model in Europe. Late last month the Fluence successor leaked through an owner’s manual, and now we have all the official details about it.

In terms of design, the sedan comes with familiar front end, highlighted by C-shaped headlights and a massive Renault logo on the radiator grille. Thanks to its three-box body, the car boasts “top-level rear-seat spaciousness” and a capacious trunk (508 dm3 VDA) with “easier access thanks to the hands-free Easy Trunk Access system.”

The new Megane Sedan will be manufactured at Renault’s Bursa plant in Turkey and exported to more than 20 countries around the world, including Algeria, Saudi Arabia, Australia, Bulgaria, Croatia, Egypt, and United Arab Emirates.