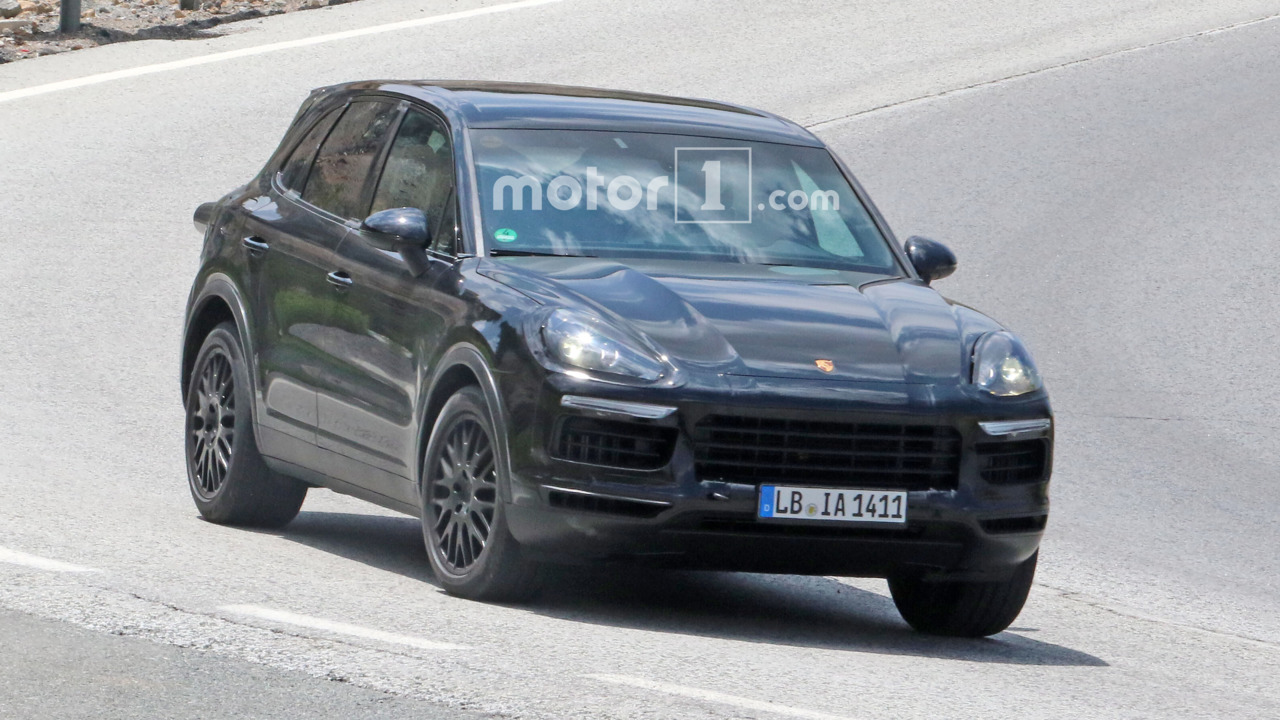 Porsche is now making sure the new SUV can handle the heat.

The next-generation Porsche Cayenne has entered a new phase of testing, and the luxury has now started hot-weather testing in Spain. The new venue has given us another chance to spy the upcoming model.

As in earlier photos, this Cayenne still wears a lot of parts from the current model, which does a great job of hiding the next-gen design. The headlights here aren’t final pieces because if you look close, you can spot the cladding around them, which keep the real shape hidden. Porsche also bolts a panel across the back to keep the taillights a secret, and the finished exhausts also aren’t present. The active spoiler on the roof is likely a production part, though, and previous pictures offer another look at it.

Inside, spy shots already reveal that the next Cayenne borrows liberally from the recently revealed second-gen Panamera. Like the sedan, the SUV has capacitive buttons on the console, a large center screen, and digital displays flanking an analog tachometer in the instrument panel.

The Cayenne switches to the MLB platform, which the latest Audi Q7 also uses. The move reportedly helps save over 200 pounds in comparison the current one. The SUV's powertrain range likely includes the Panamera's biturbo 2.9-liter V6 with 434 horsepower (324 kilowatts) and the biturbo 4.0-liter V8 with 542 hp (404 kW). In addition, a diesel and plug-in hybrid could join the lineup eventually.

The redesigned Porsche Cayenne likely goes on sale in late 2017 as a 2018 model year vehicle. Look for a possible debut at the Frankfurt Motor Show next year.