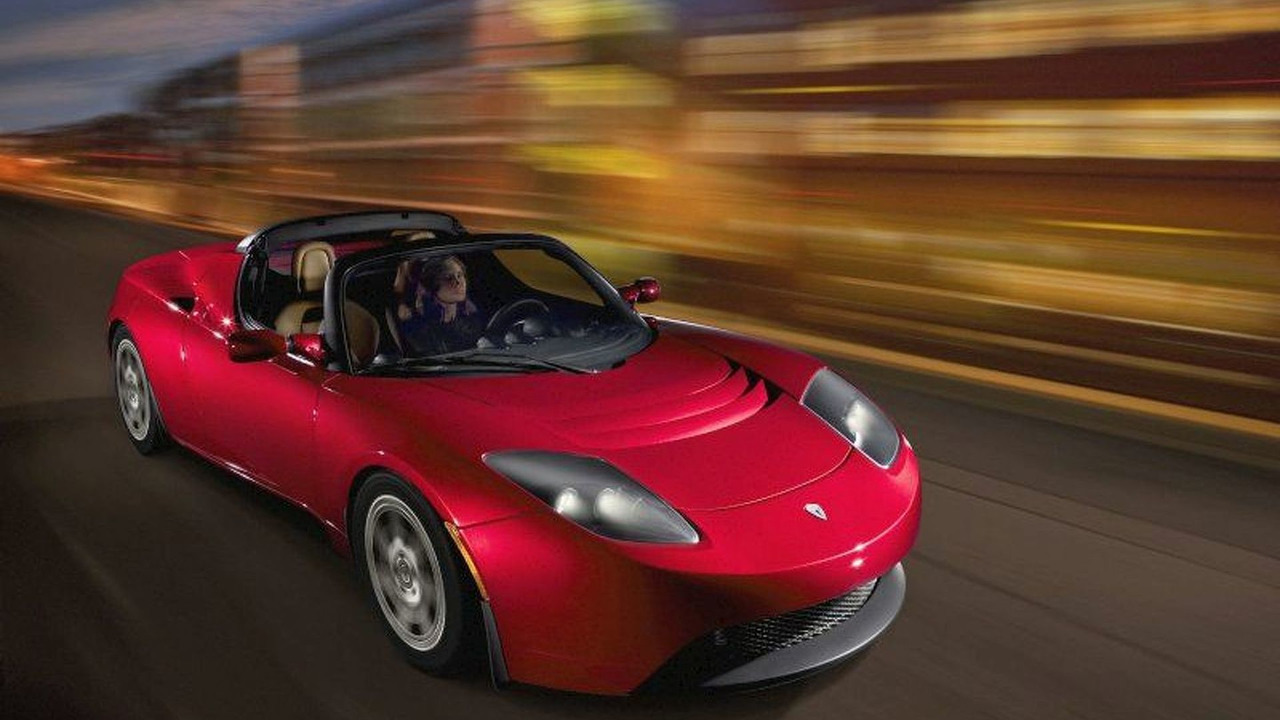 The company performs the upgrade by hand, and it can only do as many as five per week.

Tesla’s 3.0 battery update for the Roadster is finally available to a few owners after years of teasing by the company. The upgraded droptops wear an R80 badge to indicate their nearly 80-kilowatt-hour packs, according to Electrek. The extra capacity lets the convertibles drive up to 340 miles (547 kilometers) on a charge, versus around 245 miles (394 km) in original trim.

Owners first need to put down a $5,000 deposit to reserve the update, and the total package costs $29,000. Tesla claims it is making almost no profit off this work, though. To add the extra capacity, the company has to recondition the old battery packs and power electronics module. The low volume and the Roadster’s old production equipment means technicians must upgrade the components by hand. The laborious process limits production to five or fewer of these retrofits per week. The pack also includes a more aerodynamic bodykit (previous version above).

Elon Musk first announced the 3.0 upgrade over two years ago, and it was supposed to be ready by the end of 2014. The company originally promised that the improvements would take the Roadster to roughly a 400-mile range. In 2019, the EV maker intends to introduce a second-generation model. The new model would potentially be larger and faster than the last one. It might also borrow a platform from the forthcoming Model 3.