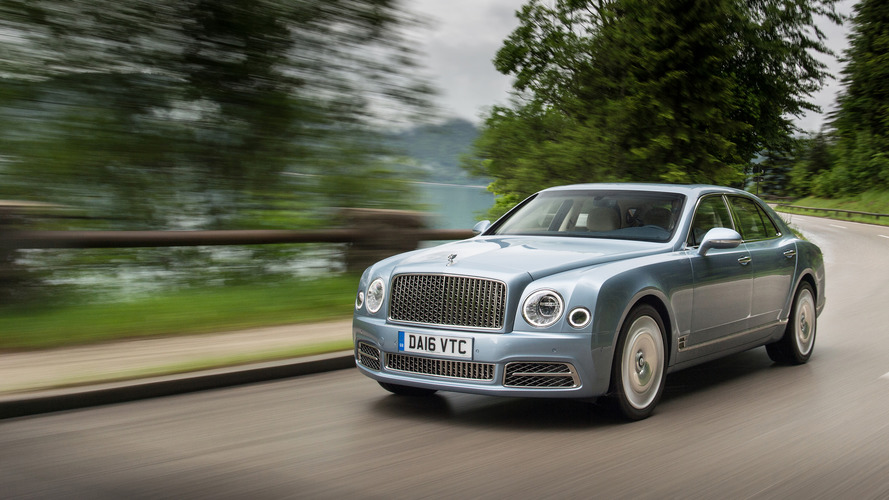 Increasing fuel economy and emission standards could push Bentley to develop an electric vehicle based on the range-topping Mulsanne.

Citing proposed laws in China, Bentley Mulsanne product and marketing manager Hans Holzgartner told Autocar an electric-powered Mulsanne is already under consideration.  As Holzgartner explained, “the indication is that full electric will be the only way that you’ll get into some of the cities in China."  This would be a huge problem as a lack of an electric vehicle would effectively cut off a huge section of the Chinese market.

Holzgartner went on to downplay the possibility of a hybrid variant as he noted some the proposals under discussion would require a pure electric powertrain.  China isn't alone in this idea as a number of different countries are now eyeing the elimination of gasoline and diesel powered vehicles.

An electric powertrain might sap some of the fun of driving away but Holzgartner didn't seem worried as he noted an "electric [powertrain] is much better suited to bigger, heavier, smoother saloon cars than sports cars.”  However, he admitted “Our challenge is to make something that’s as interesting to drive as a current Bentley."