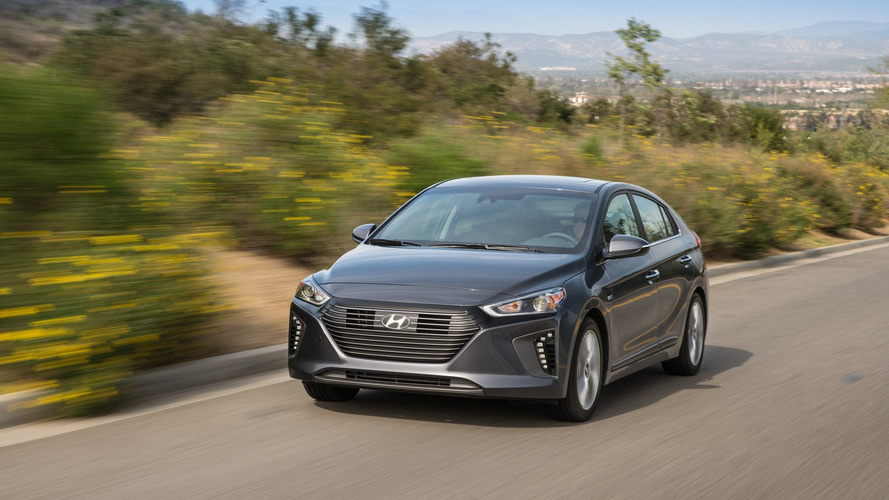 Company is looking to battle the Toyota Prius.

Toyota recently made a strategic investment into Uber but that hasn't stopped Hyundai from wanting to get a piece of the ridesharing action.

According to Autocar, the Korean automaker is looking at an assortment of incentives which would make the company's Ioniq more appealing to Uber drivers.  As Hyundai’s Ki Sang Lee explained, “Toyota is well established in the U.K. and much of Europe when it comes to taxi services, we realize that. However, we think that by offering something slightly different we could benefit." Lee went on to say the Ioniq EV has plenty of advantages over the Toyota Prius so it could be an ideal vehicle for ridesharing services such as Uber.

As a refresher, the Ioniq Electric has a 28 kilowatt hour battery which powers an electric motor that develops 117 horsepower and 218 pound-feet of torque.  It enables the model to accelerate from 0-62 miles per hour in 9.9 seconds before topping out at 103 mph. Hyundai claims the car can travel up to 174 miles on a single charge in the United Kingdom but it's U.S. estimate is significantly lower at around 110 miles.