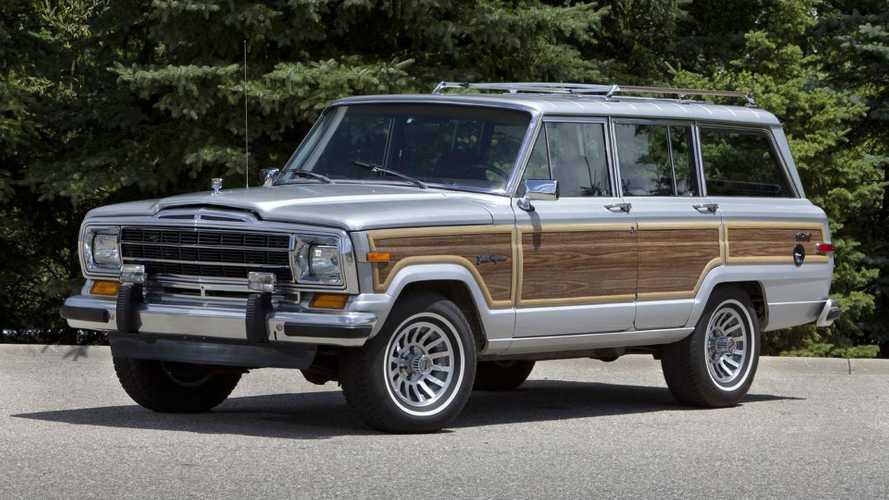 An icon returns after nearly 25 years.

Jeep CEO Mike Manley has revealed the company is planning to revive both the Wagoneer and Grand Wagoneer nameplates.

While the company has been talking about the Grand Wagoneer for years, this is one of the first mentions of a Wagoneer reboot.

Manley declined to go into specifics but both models are slated to ride on the same platform that underpins the next-generation Grand Cherokee. Little else is known about the crossovers but they are expected to offer seating for up to seven people.

Manley also confirmed the Grand Wagoneer will be an upscale version of the standard model. As he explained, "The Wagoneer name represents, historically, the pinnacle of premium for the Jeep world" and "you could imagine the use of Wagoneer to denote a really premium vehicle, and Grand Wagoneer takes it to the very next level."

The luxury-oriented models will go into production sometime after 2019 and both are slated to be built at the Warren truck plant in Michigan.  The plant currently builds the Ram 1500 but production of the truck is slated to be moved to the Sterling Heights Assembly plant at the start of the 2018 model year.