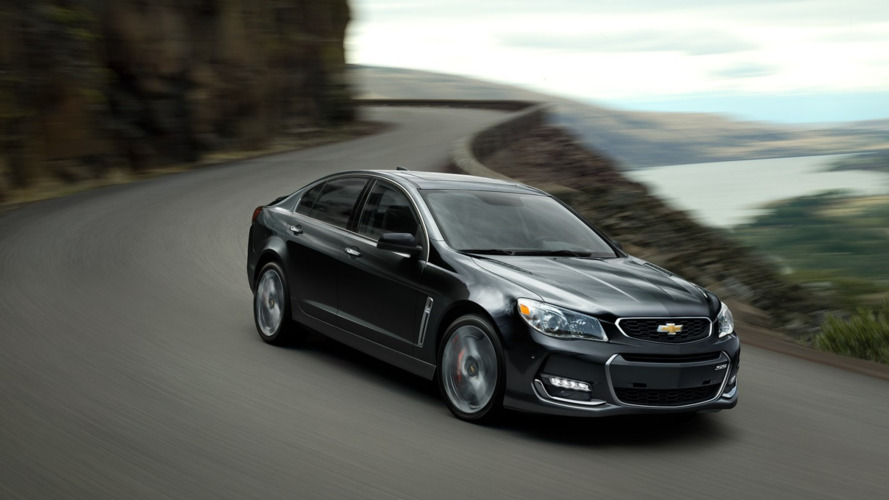 Big sedan may get supercharged engine for final model year.

2017 marks the end of the road for the Chevrolet SS as we currently know it. And murmurs from Australia - where it's built alongside the Holden VF Commodore - suggest that a big send-off is planned with the introduction of the supercharged LSA engine.

Such a move wouldn't be unprecedented as the Commdore-based HSV Clubsport R8 and Vauxhall VXR8 GTS are both fitted with the LSA motor. In those applications, the LSA produces around 580 horsepower, rather more than the 415 HP the SS has to make do with.

General Motors is killing off the Zeta platform that the Commodore and its variants - including the SS - is based on in 2017. It's also closing the factory in Australia that builds them, ending more than 100 years of Holden production there.

There will be a replacement for the Commodore of some sort, which will almost certainly be front- and/or four-wheel drive. Whether or not another Chevy SS is spun off from it remains to be seen.