Aeroscreen remains an option for F1 in 2018, says FIA 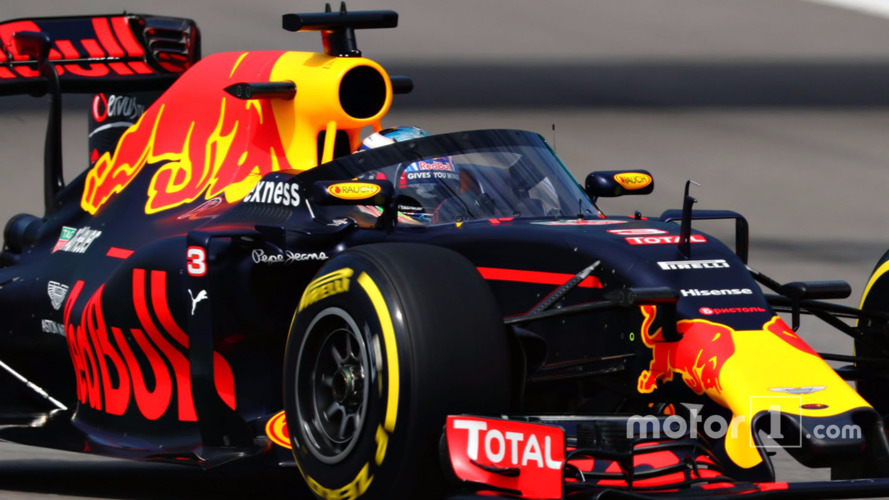 The FIA says the Aeroscreen remains on the table as an option for Formula 1 in 2018, despite Red Bull's decision to suspend development of it for now.

With the Aeroscreen needing more work for it to be ready for introduction – especially in relation to the need to increase the 'free volume' space around the drivers' helmet – Red Bull felt that its resources would be stretched too thin if it continued work on it alongside its 2017 car.

While Red Bull is still awaiting a progress report from the FIA, the governing body has indicated that it will likely pursue further work on the Aeroscreen only once plans to introduce the Halo for next year have been finalised.

A revised version of the Halo – nicknamed "Halo 2" – was revealed by Ferrari at the Austrian Grand Prix as the team worked with the FIA on some static tests.

The FIA used local doctors to simulate a driver extraction test to get a better understanding of potential complications that could come up if medical crews have to attend an accident.

Although the full extraction took more than 10 minutes – longer than would be expected in a genuine emergency - and a few minor issues came up, the governing body was satisfied that, for a first experience, it was within an acceptable timeframe.

A further extraction test will be conducted ahead of the British Grand Prix, with medical teams there having already worked for some time on a dummy chassis fitted with the Halo to finetune their technique.

Technical directors are due to hold a meeting with the FIA at Silverstone to discuss the outcome of these extraction tests, with the governing body currently satisfied that the Halo has passed all the safety requirements.

A final vote on whether or not the Halo is then introduced will be down to F1's Strategy Group and F1 Commission, with it understood the FIA is reluctant to force it through for now on safety grounds.

Gallery: Aeroscreen remains an option for F1 in 2018, says FIA