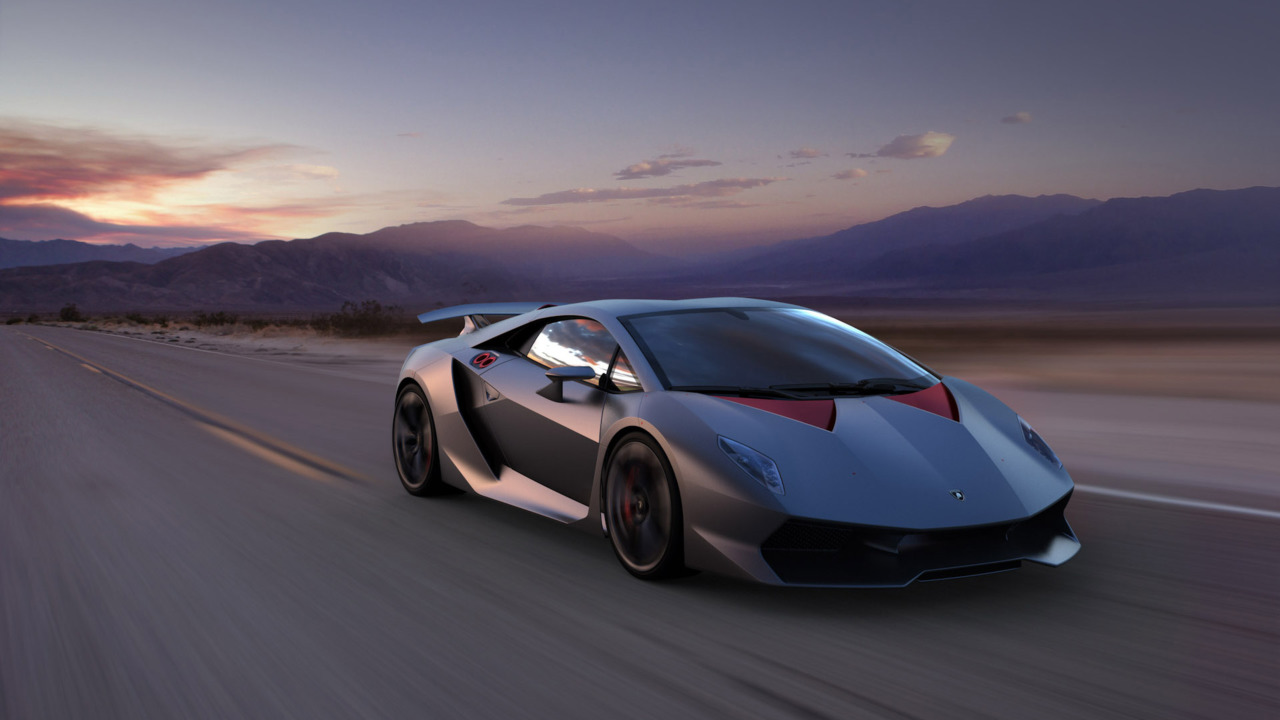 We all know carbon fibre is significantly lighter and stronger than any equivalent metal. Which makes it ideal for the moving parts of an engine, like connecting rods.

Lamborghini has long been at the forefront of carbon fibre technologies. It is in part thanks to the Sant Agata firm's work that carbon body panels, trim pieces, chassis and even wheels are becoming increasingly commonplace. But few things in a car have to withstand the forces con rods are subjected to. Making them out of carbon fibre would be truly Next Level.

At its recently-opened Advanced Composite Structures Laboratory in Seattle, Washington, Lamborghini is indeed developing carbon con rods, using the still-rare technology of forged carbon fibre. It involves putting pre-mixed carbon fibres and resin into a mould and applying huge heat and pressure. A fully-formed component emerges from the mould that only needs finishing. The forging process takes around three minutes; traditional techniques of hand-laying carbon matting into a mould that's then baked take up to 12 hours.

Lamborghini knows what it's doing with forged carbon. The lunatic Sesto Elemento of 2010 was a rolling testbed for the material, with 80 per cent of its components made from the stuff.

Lamborghini's head of research and development, Maurizio Reggiani, said: "I [hope] that in one, one-and-a-half years, we are able to finish development and say this can be a part that can be in the future in the engine. I hope that we are able to have something in production soon."

Being commensurately lighter and stronger than the metallic equivalent, a carbon con rod would be able spin faster and harder, resulting in an engine that responds quicker and produces more power.