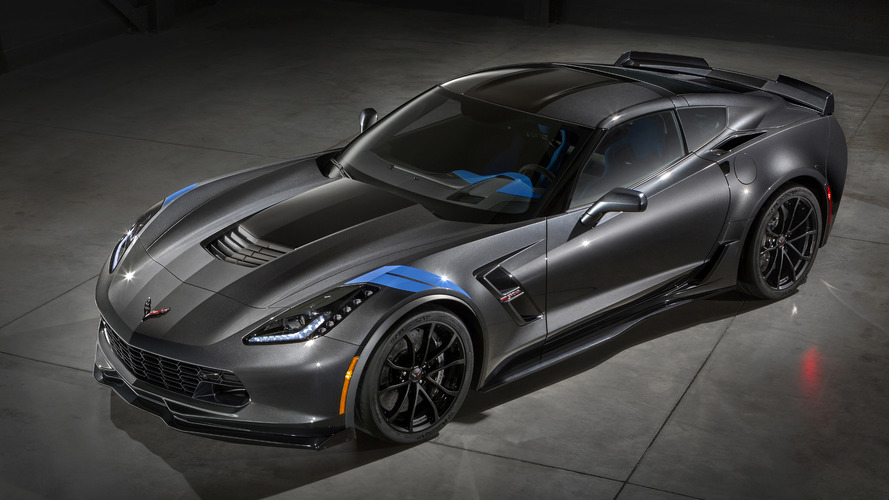 The Blue oval company has the highest efficiency when spending on ads.

Have you ever wondered which the most searched and advertised automotive brand on the global network is? A new study by online platform Swoop has all the answers you could be searching for.

Using the so-called Swoop Digital Brand Exposure Index (DBEI), the platform gives us a detailed look at automotive models and brands with the most exposure within the online auto world. Swoop has “the largest network of automotive sites in the world” that provides an “unfiltered look at what automotive models are being talked about and read about the most in the United States.”

For example, for the second quarter of this year, Ford has the highest rank with the most vehicle model exposure in the country, followed by Chevrolet. The two American brands are well ahead of Honda, which takes the third place nearly five percent behind.

In terms of models, the Chevrolet Corvette takes the crown of the most talked-about and read-about on the internet, according to Swoop. The sports vehicle is followed by Ford’s F150 pickup truck and the Mustang.

Ford is also the most effective brand when spending money on advertising, according to the study. Based on data from Redbooks and Swoop, the Blue oval brand spends just over half a million dollars per visibility percentage point. Toyota, on the other hand, spends $6.3 million on each visibility percentage point, failing to generate much organic digital “buzz” compared to its rivals.

Check out the source link below for the full "Automotive digital brand exposure index" stats for Q2 of 2016.