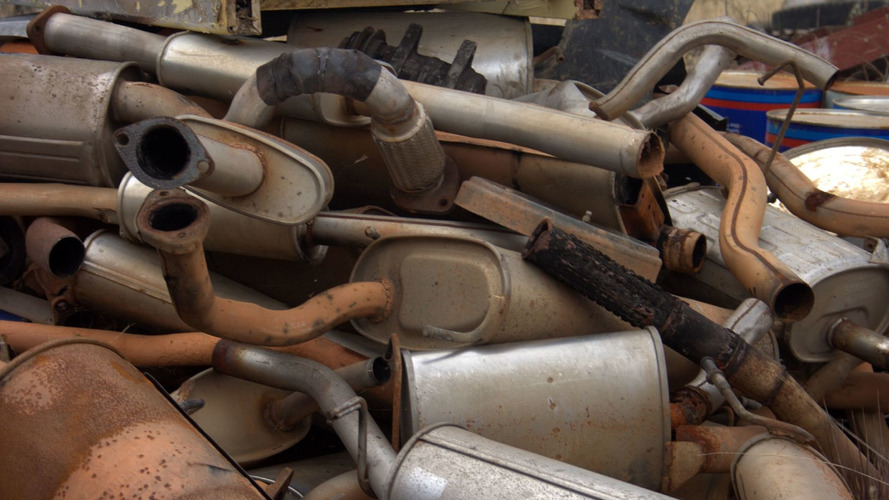 This isn't the first time a country has come out with an ambitious plan to get some cars off of its streets, but, according to Co.Exist, Helsinki, Finland wants to completely eliminate the need for its residents to own a private vehicle.

The Finnish capital plans to combine its public and private transportation services to give citizens the ability to use the cheapest and fastest mode of transportation available. According to Sonja Heikkilä, a transportation engineer with the Helsinki government, the city is looking to let transportation markets grow.

Citizens will be able to access every element of the system through their mobile devices. Through their smartphones, citizens can arrange an on-demand bus, a rideshare, special transport for riders, an automated car, or conventional public transit. Citizens can even purchase "mobility packages" from private operators, which would give them a variety of choices depending on the time of day, demand, and weather.

Helsinki's idea is based around its physical transportation system, which includes roads, cars, subways, bridges, and buses, and reversing it to focus on individual mobility. The digitally-enabled mobility plan emphasizes getting every citizen from point to point as efficiently and quickly as possible. The ambitious plan is part of a new phenomenon of smart mobility, which is being motivated by cutting-edge technology.

While the plan is roughly 10 years away from going into action, Helsinki has already started to put things in motion. The Helsinki Regional Transport Authority came out with an innovative minibus service called Kutsuplus that allows riders to specify their own pick-up points and destinations through their smartphone. The app then categorizes and calculates a route that is optimal for all of the riders.

If the plan works effectively, Finland would most likely put it in effect in other parts of the country and could even expand it to other sectors. According to a new survey by Yle Uutiset, Helsinki commuters lose roughly eight working days a year due to traffic. So cutting cars off the road seems like a logical thing to do.